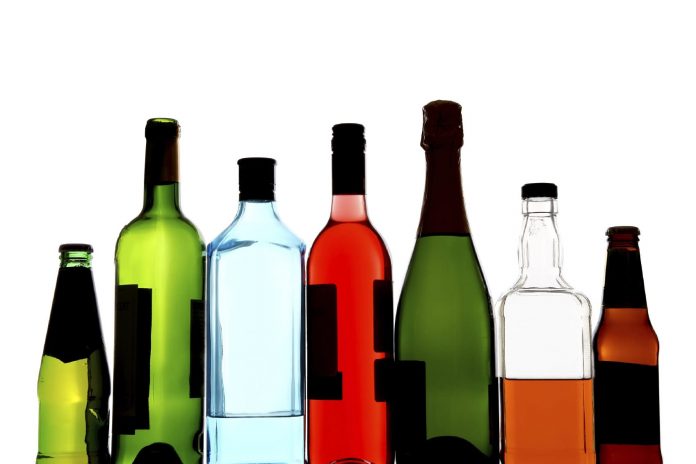 New research has revealed that people in Canada consume more alcohol as compared to other parts of the world. As results, more Canadians are hospitalized for health problems and injuries caused by alcohol or drugs than for heart attacks and strokes combined.

According to 2019 Global Drug Survey (GDS), Canada ranked third in the world for alcohol consumption. The researchers have collected data from 132,000 individuals from 36 countries. Participants were asked to fill out a questionnaire about their drug and alcohol habits, which was then compiled into a report.

Nearly 2,000 Canadians participated in the study. They reported being drunk an average of 47 days per year. The Wisconsin region has 6.9 bars for every 10,000 residents. The United Kingdom reported the drunk days 51 days per year, and the United States reported an average of 50 days, Canada stands on 3rd, Australia 4th, Denmark 5th, India 6th, Ireland 7th, Mexico 8th, Czech Republic 9th, and Finland 10th.

Dr Adam Winstock, the Survey Leader says ‘Getting drunk carries risks of injury and health harm, but we need to start highlighting the risks at a different level of drinking even if they are above safe limit’.

Roughly half of the Canadians surveyed reported wanting to drink less alcohol in the future. What’s more, one in five regrets their drinking habits. Elizabeth Trott, professor emeritus at Ryerson University says ‘drug fixes to overcome misery, induce laughter, ward off pain, put in the time when too tired to do anything useful, she indicated that the rise in drinking today could be due to people feeling isolated in big metropolitan areas.

Canadians are also tied for second in the world for cocaine use, reporting 10 days of usage annually. The global average of cocaine use was six days.

The author is a student at Abdul Wali Khan University, Mardan. She is studying BS in Journalism and Mass Communication. Email: [email protected]