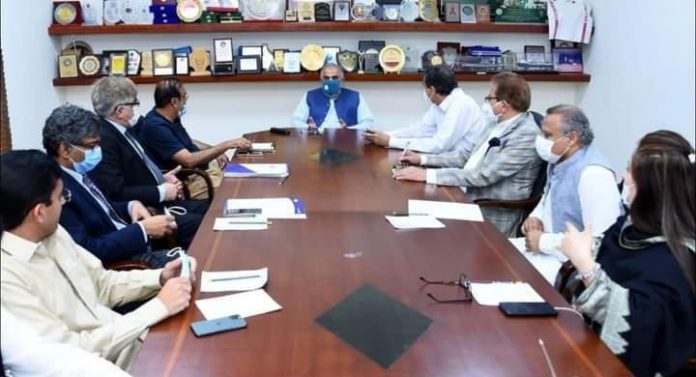 PESHAWAR: The Pakistan government has decided to set up a new terminal at the Pak-Afghan border to promote trade activities.

The NA speaker informed the meeting about his interaction with the Secretary Commerce about ideas to promote trade with Afghanistan. He issued instructions to concerned departments to ensure timely completion of work on the new terminal.

The officials of the Federal Board of Revenue (FBR) and other relevant departments on the occasion assured full cooperation in timely completion of the terminal. They said the terminal would be made functional soon after its completion.

In September last year, Pakistan opened a terminal for trade with Afghanistan at the Pak-Afghan border in Qila Saifullah district of Balochistan.

Chief Minister Jam Kamal inaugurated the terminal in the border area of Badini.

The local traders had been demanding the opening of a new terminal for trade between the two counties at Badini since long as the Chaman gateway was overburdened due to the Afghan transit trade, import and export and Nato supply for the US troops stationed in Afghanistan.