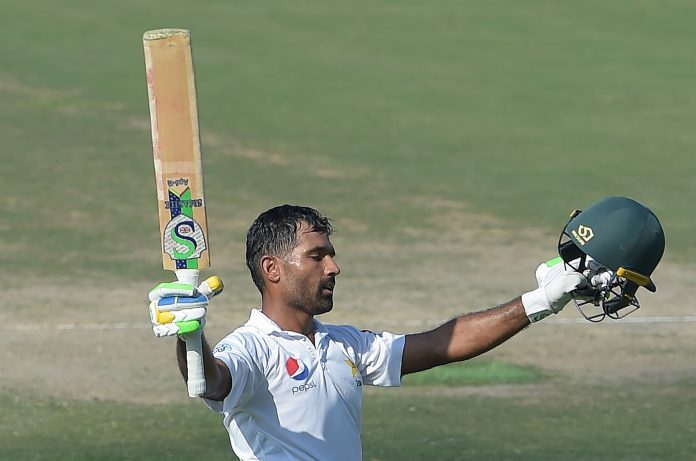 ABU DHABI: New Zealand beat Pakistan by 123 runs on the fifth day of the third and final Test on Friday and win the three-match series 2-1.

Chasing a target of 280, Pakistan were dismissed for 156 in 56.1 overs with spinners Ajaz Patel taking 3-42 and Will Somerville collecting 3-52 in Abu Dhabi.

It was New Zealand’s first away series win against Pakistan since their 1-0 win in Pakistan in 1969.

New Zealand defeated Pakistan by 123 runs on the fifth day of the third and final Test.

New Zealand won the first Test by four runs in Abu Dhabi while Pakistan were victorious in the second by an innings and 16 runs in Dubai.