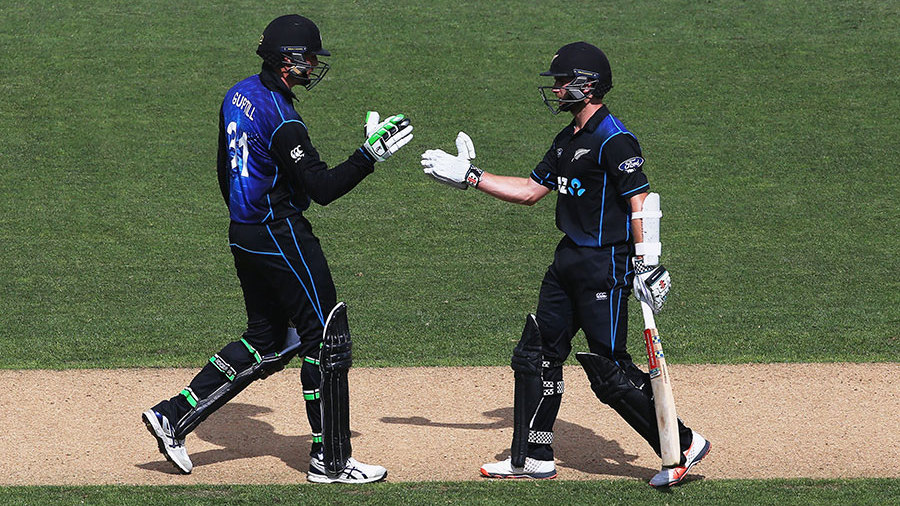 PESHAWAR: New Zealand defeated Pakistan in the first match of the five-match ODI series in Wellington on Saturday.

Pakistan were batting on 166 runs for the loss of six wickets in 31st over when rain stopped the play. New Zealand were declared winners by 61 runs under the Duckworth-Lewis rule.

Williamson was declared man of the match for his brilliant century. Pakistan captain Sarfaraz Ahmed after the match said that dropped catches cost Pakistan dearly. He hoped to come out with a better performance in the next matches.