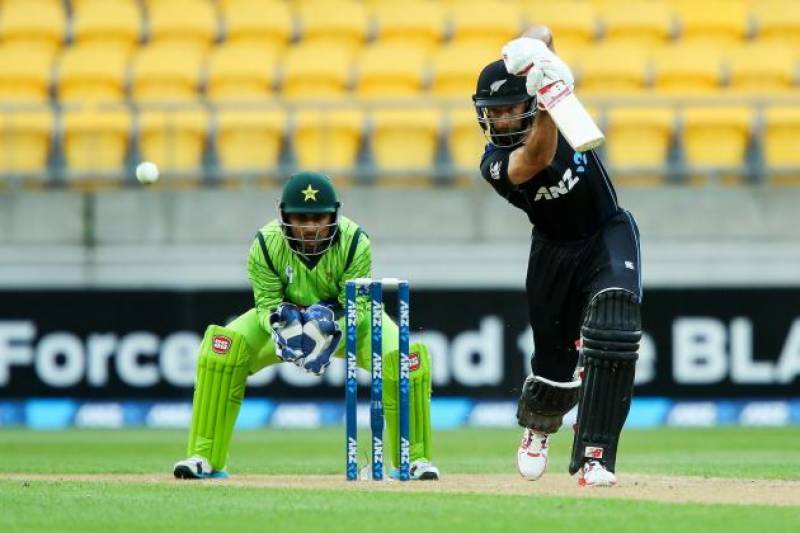 PESHAWAR: New Zealand defeated Pakistan by eight wickets in the second match of the five-match ODI series in Nelson on Tuesday.

Pakistan after winning the toss elected to bat first and scored 246 runs for the loss of nine wickets in the allotted 50 overs. Mohammad Hafeez was top scorer with 60 runs, Shadab Khan scored 52 runs, while Hasan Ali scored 51 runs.

Martin Guptil was declared man of the match for his unbeaten 86 runs.

The third ODI between Pakistan and New Zealand will be played at Dunedin on 13 January.