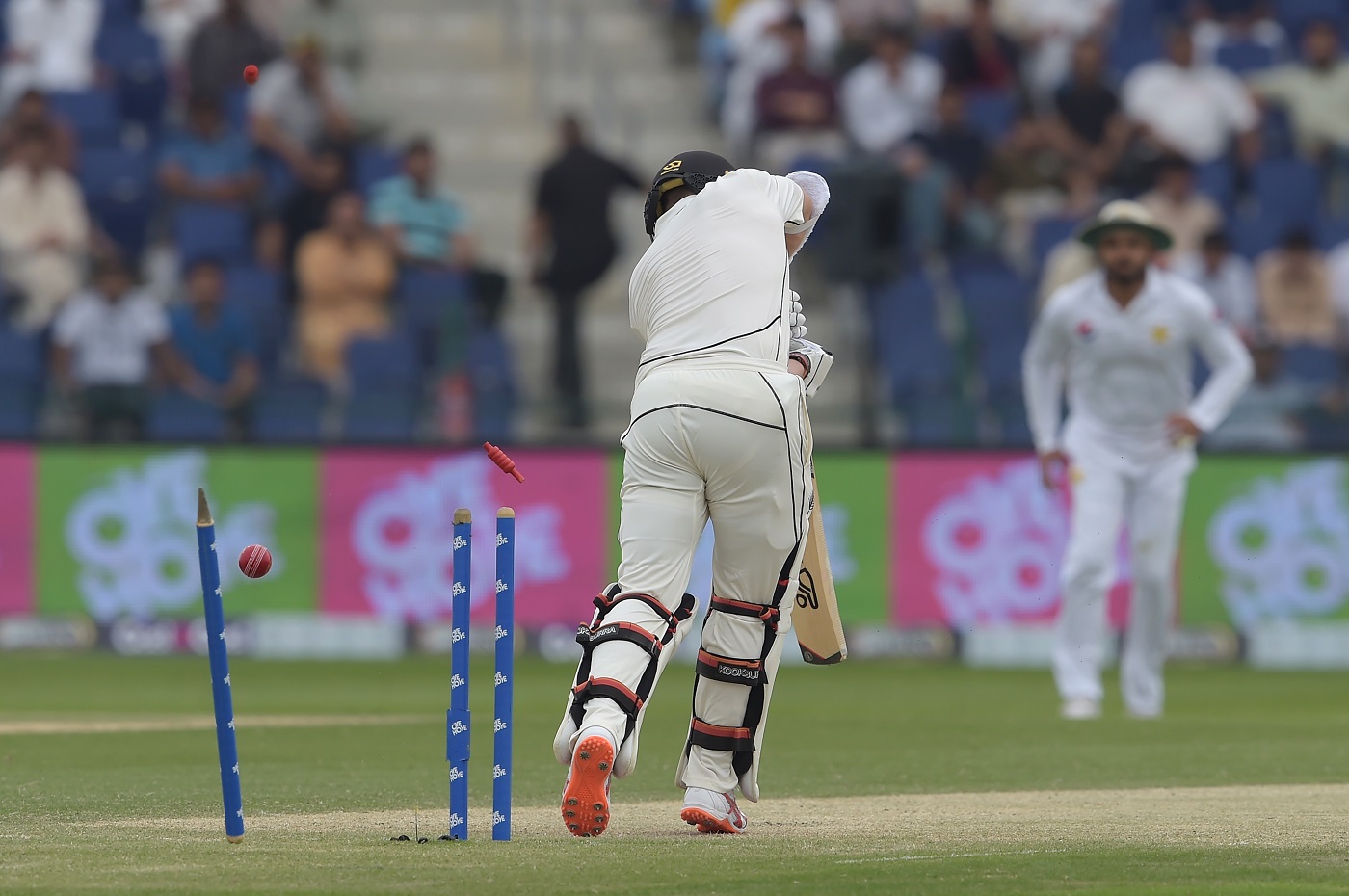 It is the fifth smallest win in terms of runs in test cricket history and gives New Zealand a 1-0 lead in the three-match series, according to SuperSport.

“The attitude, certainly today and throughout the game, was brilliant,” said New Zealand captain Kane Williamson who now has nine wins in his 18 tests in charge.

“How those two bowlers Ajaz and Wagner bowled, for almost 20 overs, was brilliant. We knew the surface was not an easy one. There was considerable turn from day one and all the spinners bowled well.”