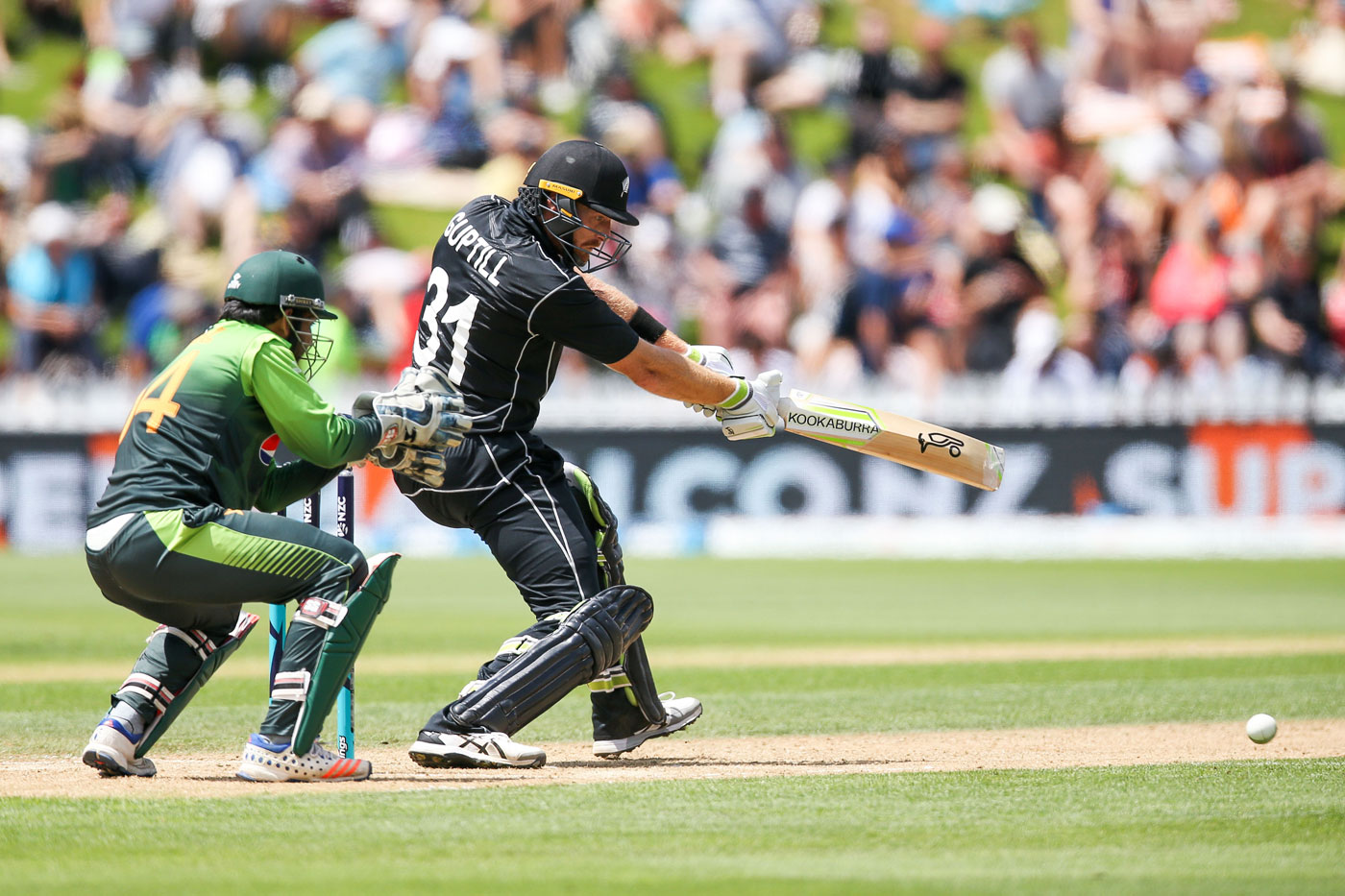 PESHAWAR: New Zealand defeated Pakistan in the fifth match of the ODI series by 15 runs despite a spirited fight by the lower order and won the five-match series 5-0.

While chasing the target Pakistan were all out on 256 runs. Haris Sohail was top scorer with 63 runs, while Shadab Khan scored 54 runs. Henry took four wickets, while Santner took two wickets.

Guptill was declared man of the match and player of the series.