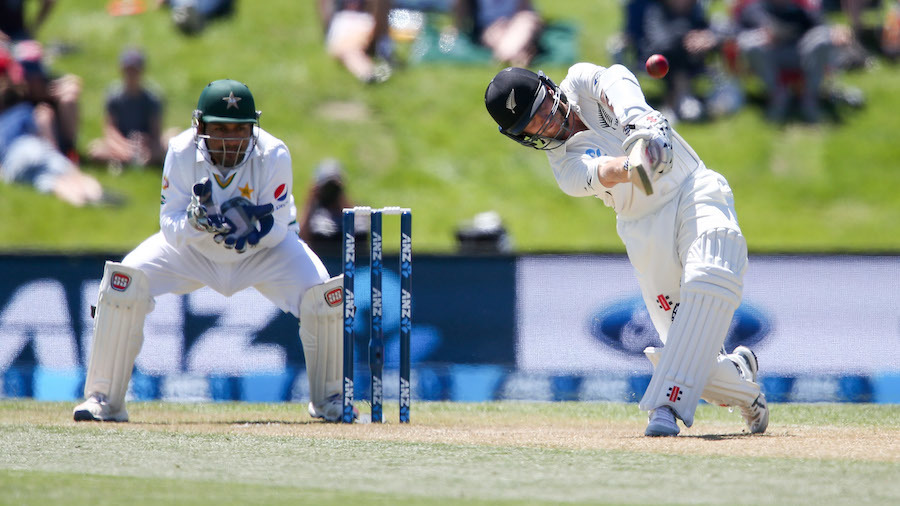 PESHAWAR, 20 November: New Zealand defeated Pakistan by eight wickets in the first Test of the two-match series at Christchurch and gained 1-0 lead.

Pakistan were all out on 170 on the fourth day of the Test and set a target of 105 runs for the hosts which they surpassed easily with the loss of two wickets.

Pakistan made 80 runs in 50 overs during the second innings which is a record for the last 15 years.

Meanwhile, Pakistan captain Misbahul Haq will miss the second Test as he returns to Pakistan due to the death of his father-in-law. Azhar Ali will lead the team in Misbah’s absence.