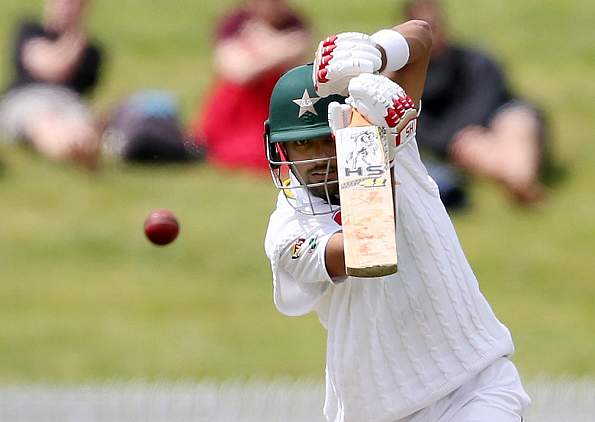 PESHAWAR, 29 November: New Zealand defeated Pakistan by 138 runs in the second match of the two-match series at Hamilton on Tuesday and won the series 2-0.

Pakistan got target of 369 runs on the last day of the Test. Despite brilliant opening stand of 131 runs between Sami Aslam (91) and Azhar Ali (58), the rest of the batting line collapsed and the whole team were out on 230.

Pakistan had made 216 runs in the first innings in response to New Zealand’s 271 runs. New Zealand declared the second innings on 313/5.

Tim Southee was declared man of the match.