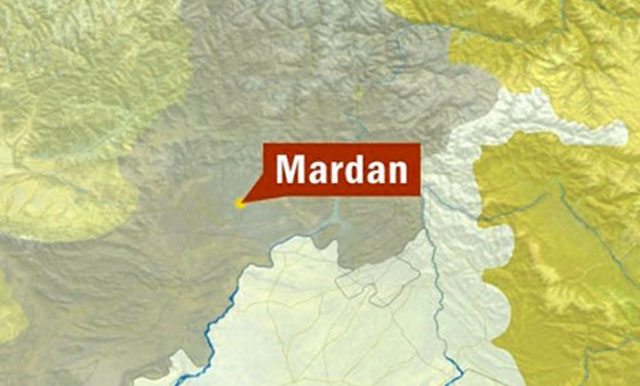 The area police said that 25-year old Humayun Khan and his wife, took their breakfast in the morning but stayed back in their bedroom, where gas had accumulated due to a leakage. The police added that the suffocation caused due to leaked gas might led to their death.

The bodies of the deceased were shifted to Takht Bhai headquarter hospital for postmortem.