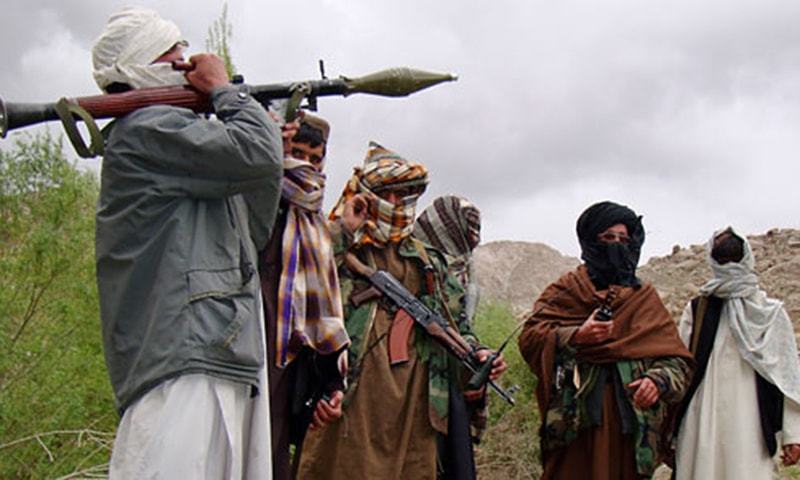 PESHAWAR, 26 July: The next round of talks between the Afghan Taliban and government may also be held in Pakistan.

There are reports that the talks will be held in Islamabad or Rawalpindi on 31 July. The first round of talks between the Taliban and Afghan government was held in Murree, a hill station in Pakistan, in the month of Ramazan. After the first phase of talks, there were reports that both the sides will meet again after Eidul Fitr in China or Qatar.

In the Murree talks, both sides had agreed to move the negotiations process forward for bringing peace in Afghanistan. The talks were arranged by Pakistan and the United States and China also participated in the negotiations as observers.

The Afghan High Peace Council spokesman Maulvi Shahzad said few days ago that both the sides should hold negotiations on ceasefire in Afghanistan in the next round of talks. The Afghan government side is likely to demand ceasefire during the talks, while the Taliban have their own set of demands, particularly removing the names of Taliban from UN blacklists.

Afghan Taliban leader Mullah Umar had also stated in his Eid message that religion allows talks with the government.