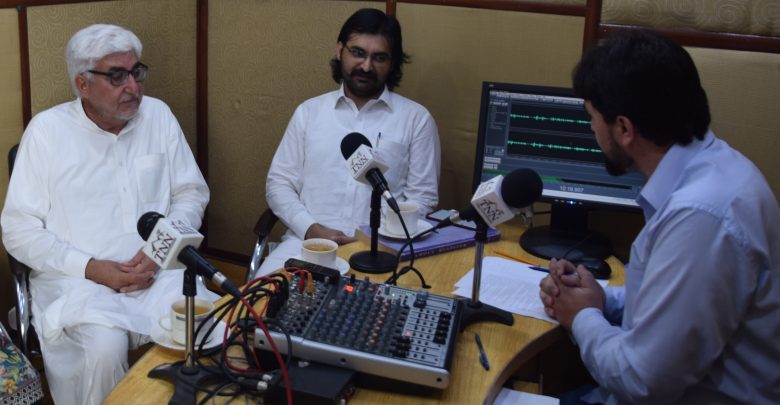 PESHAWAR: The provincial assembly and local government elections must be held in the tribal districts and then the National Finance Commission (NFC) funds should be released immediately to ensure swift development of the area after merger with Khyber Pakhtunkhwa.

Asadullah Afridi said Rs100 billion under the NFC Award must be released immediately for mitigating the sufferings of people in the tribal districts and ensuring quick uplift and development. He said the incoming government will find it difficult to address problems of Fata. He said the new government must ensure local government elections in the tribal districts as soon as possible to give the people a sense of participation in development.

Naila Altaf said the name of Fata has come to an end after merger with KP and the Fata Youth Jirga will also change its name soon. She said the tribal youth should now participate in the development process with a new vigour and enthusiasm.

The Fata Youth Jirga member said real change will come in the tribal districts and unemployment will reduce to a great extent with the timely availability of the NFC funds and its fair utilisation.

Dr Abdul Haye said relations must be improved with Afghanistan to ensure peace in the region and our policy about Afghanistan must also change. He said no one should interfere into internal matters of any country. He said law and order must be the top priority of the government, as development and job creation is not possible without peaceful environment.

Asad Afridi said the government should take practical steps for extending the jurisdiction of the superior courts to the tribal districts. He said the process adopted so far for extension of judicial system is vague and slow. He said if the Interim Governance Regulation Ordinance is issued in place of the Frontier Crimes Regulation (FCR) then it is also against the human rights. He said the government should implement Pakistan’s laws and Constitution in the tribal districts.

The panel agreed that the tribal people must be taken into confidence for resolution of administrative problems. They said the best resolution of these problems is holding of local bodies elections in the tribal districts to empower the people to solve issues on grassroots level. The experts also agreed that formation of a force was inevitable to ensure smooth running the administrative system in the tribal districts. They said Khassadar is a tradition tribal Force and physically fit personnel from this Force must be adjusted in Levies. They said the remaining Khassadar personnel must be trained to become part of Police Force.