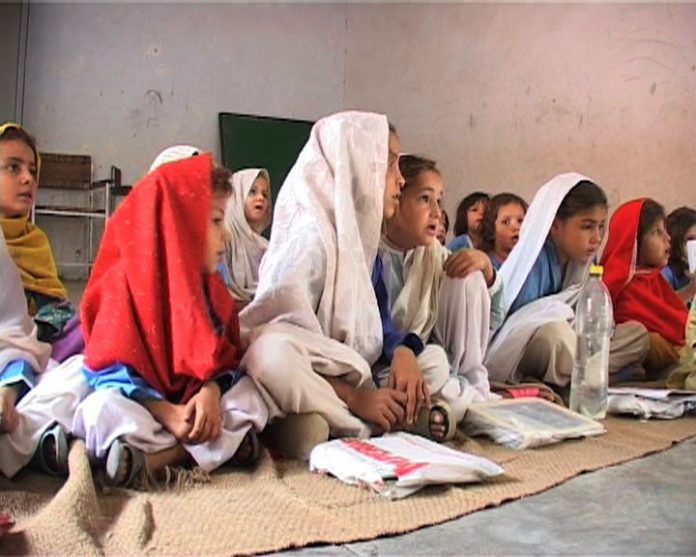 Chairman of the Association, Mr Riyatullah, told reporters at the Peshawar Press Club that his organisation, with collaboration of the federal government, had established 45 schools in Swat and 41 community schools in Peshawar.

Moreover, he added that they had offered skill development programme for women at their doorsteps.

He appealed to the federal government and governor of Khyber Pakhtunkhwa to allow them to establish community schools in FATA and also assist them in the project.

“We already have books and with the collaboration of federal government we will start work on setting up the schools in FATA soon, God willing! The major problem of the tribal region is law and order situation,” said Riyatullah.