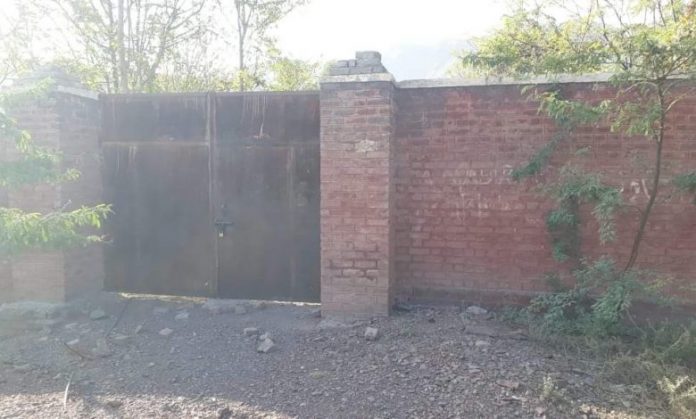 BARA: Allegations of large-scale corruption are surfacing in the District Education Office of Khyber tribal district.

Most of the girls schools in Bazgarha, Kamarkhel, in Bara sub-division are closed and women teachers are receiving salaries at home which has put the future of the girls students at stake. The local people have threatened to stage a protest demonstration outside the District Education Office if the issues of education were not improved abruptly.

Khalil Afridi, a social activist from Kamarkhel, alleged that large-scale corruption was being carried out in the District Education Office. He said nine girls schools in Bazgarha, Kamarkhel are locked, which speaks volumes about the incompetence and corruption of the relevant authorities.

Local sources said dozens of female teachers of these closed schools are still receiving salaries at home, but paying a considerable portion of their salaries as bribe to specific frontmen of the District Education Office. The sources said the girls schools remain locked which is putting the future of students at stake.

Elsewhere in South Waziristan, many girls can’t continue their education beyond primary level because of a particular mindset that girls must take interest in domestic tasks when they are growing up.

Local social activist, Aurangzeb Barki said while talking to TNN that parents in the area usually drop out girls from school when they are 11 or 12 years old and start planning for their marriage. He said the tribesmen consider it against their honour to allow girls to go outside home. He said this thinking can be changed by building separate schools for girls and making full arrangements for pardah and security.

Samina, a teacher at Government Primary School Toda Cheena, said 50 girls were enrolled in her class, but now only 20 are left after coronavirus lockdown.

Schoolteacher Samina said there is no dearth of talent in girls of South Waziristan. She said there is a need to bring positive change in the mindest of parents.