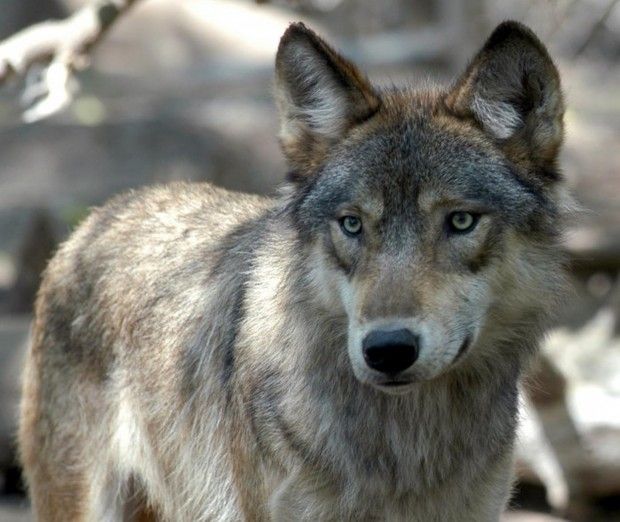 BARA, 19 August: At least nine people were injured in wild animals’ attacks in Bara subdivision of Khyber agency during the last one week, local people said.

According to them, a wolf attacked two women in Sipah area and left them injured. The injured women were rushed to Peshawar’s Lady Reading Hospital where they were being treated. Local people killed the wolf with sticks and bricks.

Haji Sehar Gul, an elder of the area told media that frequent attacks of wild animals created fear among the local dwellers. He demanded of the government to take actions against wild animals and provide protection to the local tribesmen.