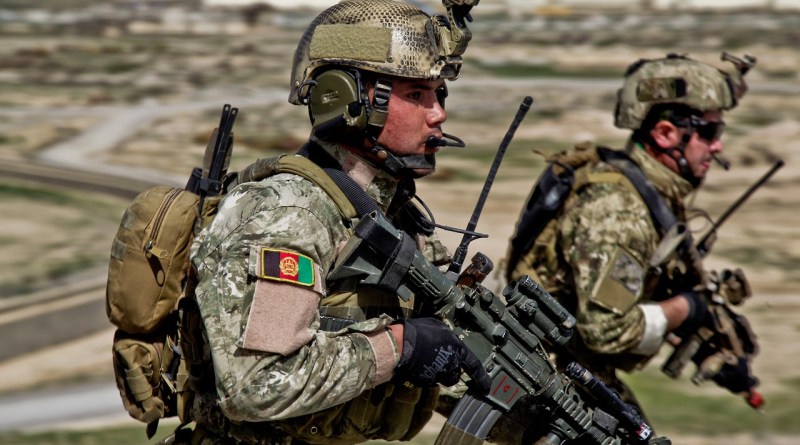 KABUL: At least nine police official were killed and several others were wounded after militants detonated an explosives laden vehicle at the entrance of a police station in Logar province on Wednesday.

According to Afghan media reports, eight civilians were wounded in the attack. Security authorities said that the attack started with a suicide car bomber along with two other suicide bombers targeted the police station in Pul-e-Alam, the center of the province.

No one immediately claimed responsibility for the attack, but Taliban insurgents are active in Logar province.