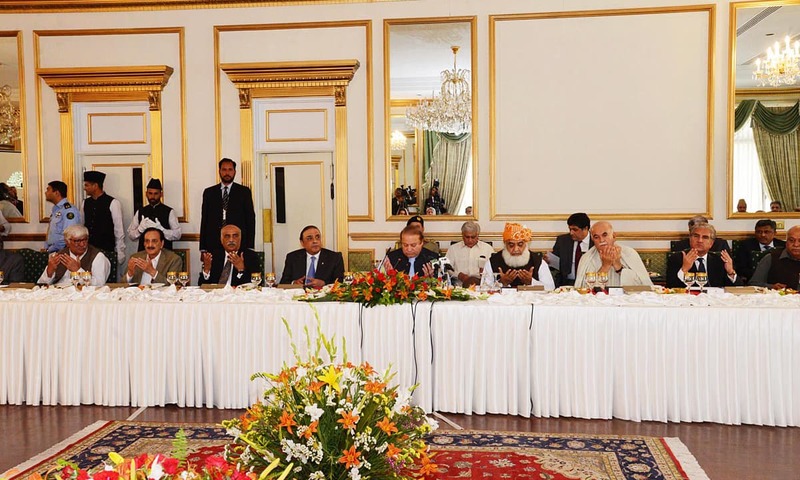 PESHAWAR, 13 May: The federal government has once again come up with a clarification, categorically stating that it has planned no changes in the Economic Corridor route.

The statement was made at the All-Party Conference (APC) convened by Prime Minister Nawaz Sharif to take political forces into confidence over the issue of Corridor route.

Nationalist parties of Balochistan and Khyber Pakhtunkhwa accuse the federal government of changing route of the Economic Corridor, benefiting Punjab at the expense of small federating units. They also blame that contrary to the original design, economic zones were being established in Punjab.

Responding to the reservations of Balochistan and Khyber Pakhtunkhwa, the federal minister said that all the provinces of the country would equally benefit from the project. The project would not only have financial benefits for Pakistan and China for also for the whole region, he said.