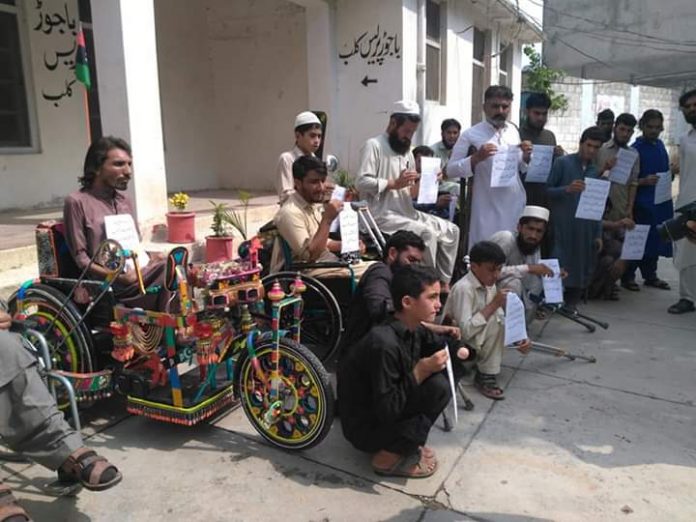 KHAR: The unavailability of an education complex for over 7000 special children in Bajaur tribal district speaks volumes about government’s dereliction from its foremost duty.

The Social Welfare Department has given disability certificate to 3995 special persons in Bajaur. Tribal News Network has learnt that former governor Mehtab Abbasi had promised a fund worth Rs10 million for construction of a complex in 2014 that could not be materialized thus far.

Talking to TNN, social activist Hazrat Wali Shah confirmed the number of special children. He said that a special child is considered a burden and a life-long dependency on family members as well as a loss of potential productive individual from a society. 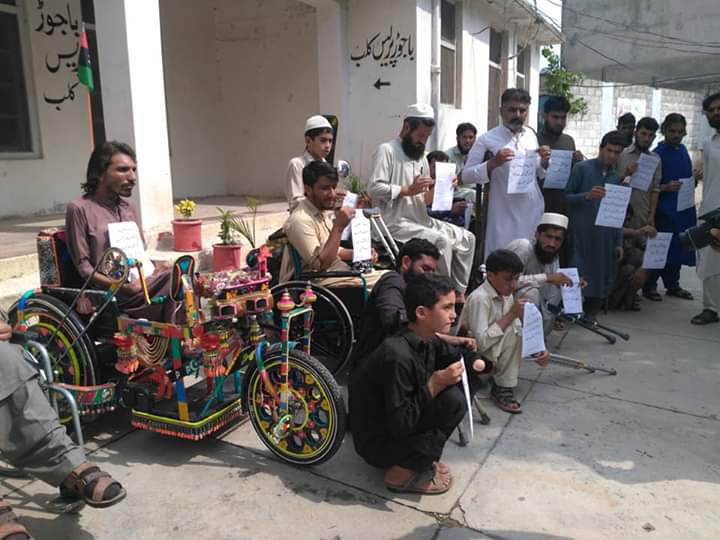 “It is state’s responsibility to take care of such children, for they are the asset of state,” he said, adding that state has failed to perform its foremost duty.

There are 3080 physically challenged persons, 224 blind, 297 deaf while 385 children are faced with other disabilities.

Officials at the Social Welfare Department said that so far 1500 children have been given wheelchairs and tricycles. They said that special children are being rehabilitated under a special project.

However, there is no fund or step taken to impart them education and enable them earn a respectable living, said Hazrat Wali Shah.

Local residents urged the government to approve funds for construction an education complex and make their special children independent.