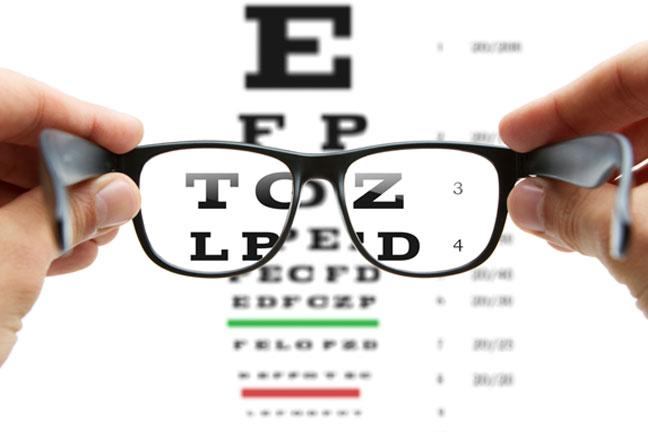 CHITRAL: There is no eye specialist in District Headquarters Hospital Chitral for the last two years due to which eye patients are facing difficulties.

Ijaz Ahmed, a local resident, told TNN that there are thousands of eye patients, while the unavailability of eye specialist in the hospital is a cause of grave concern. He said since the retirement of eye specialist Dr Mehboob Hussain, no replacement was sent to the hospital due to which the local people had to go to Peshawar or other far off cities for eye treatment.

Keeping in view this situation in Chitral, Umma Welfare Trust, a non-governmental organisation (NGO), has organised a two-day free eye camp at the District Headquarters Hospital.

Ijaz also brought his father to the camp, where surgery was performed on his eye.

Dr Israr, who is registrar at the HMC Peshawar, told TNN that after conclusion of the camp at DHQ Hospital Chitral, they will also arrange similar camp for two or three days in Upper Chitral. He said there are many cases of contract in Chitral due to its particular environment and a large number of such patients visited the camp. He said people should protect their eyes from pollution and sunrays to avoid this disease. He said eyes should be washed, sunglasses should be used and fresh fruit and vegetables should be used in diet to save the eyesight from damage.

Dr Afshan said smoke in kitchen often cause damage to eyesight of women. She advised the women to keep their eyes safe from smoke and wash their eyes regularly.