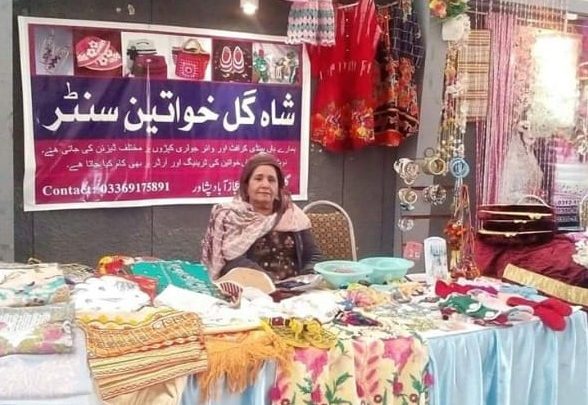 PESHAWAR: Many home-based women workers in Khyber Pakhtunkhwa came from a humble background and spend their lives while trying to earn livelihood with dignity.

Farkhanda Jabeen from Peshawar is also one such woman worker who is doing sewing and embroidery, but her financial condition did not stabilise even after doing work for several years as she is not getting proper reward for her work.

“Home-based work is the cheapest business to start with, but lack of any government policy or law on the subject has left this profession virtually worthless,” Farkhanda said while talking to TNN.

KP Workers Union president Tajmina said while talking to TNN that the main problem for women workers is lack of recognition. She said there is need of laws in this regard after which women workers will get social security cards and other privileges enjoyed by the workers. 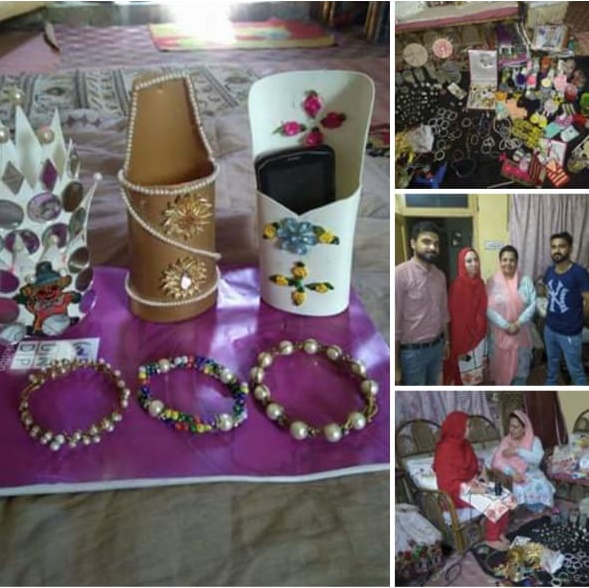 Tajmina said home-based worker women get too little money as compared to their effort. She said bridal and other embroidery suits used in functions by people are expensive in the market and average price of such suits starts from 10,000 and the range gets higher as much as the buyer can afford. However, she said, the women workers, who work day in and day out on finishing of these suites, only get Rs500 or Rs600 for their work. She said the actual profit is earned by the middleman.

Farkhanda, also known as Shah Gul, said she had to shoulder the responsibility of supporting her family in a very young age after her father passed away. She said her mother taught her different skills and enabled her to earn livelihood. She said her mother also died too soon and left her alone to support the family. She arranged marriage for her four sisters and two daughters and also entered marriage in 2005, but her husband also fell ill and she had to resume hard work to support family. She said she learned many skills due to compulsion of circumstances and her life particularly became very difficult after husband’s death in 2014.

Farkhanda then found a job in the Chamber of Commerce where she earned a good package and she learned the art of making artificial jewellery and then transferred this knowledge to many other women. She said she is now capable of many any artificial object. She makes decoration pieces, clothes, jewellery and other items at home, but still she is not satisfied with her income. She said the government must encourage the working women and provide them assistance to further polish their talent and transfer their talent to other women. 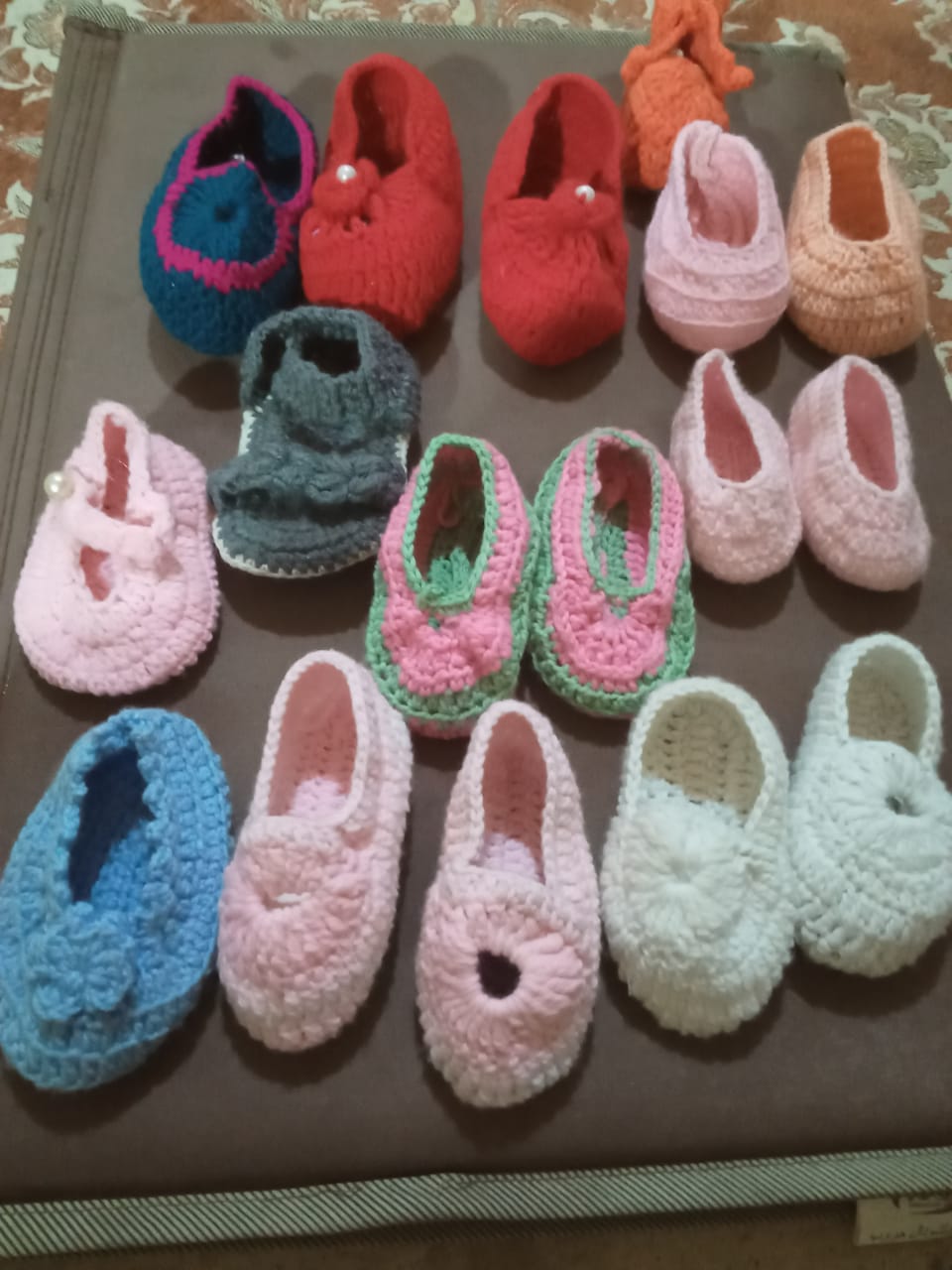 Shah Gul also won awards from the Chamber of Commerce, Lur Da Hawa and World Bank, but she is still unhappy over not getting any recognition or encouragement from the government. She said the government must provide loans to working women on easy terms.

Tajmina said she has held a couple of meetings with female lawmakers over ensuring rights for women workers. She said MPA Zenab has assured her that she would definitely do something for home-based women workers.

Marina Khan, who is associated with SMEDA, said the current lockdown situation has increased the value of home-based work. She said home-based work is the safest option for working women as it remains safe from external factors.