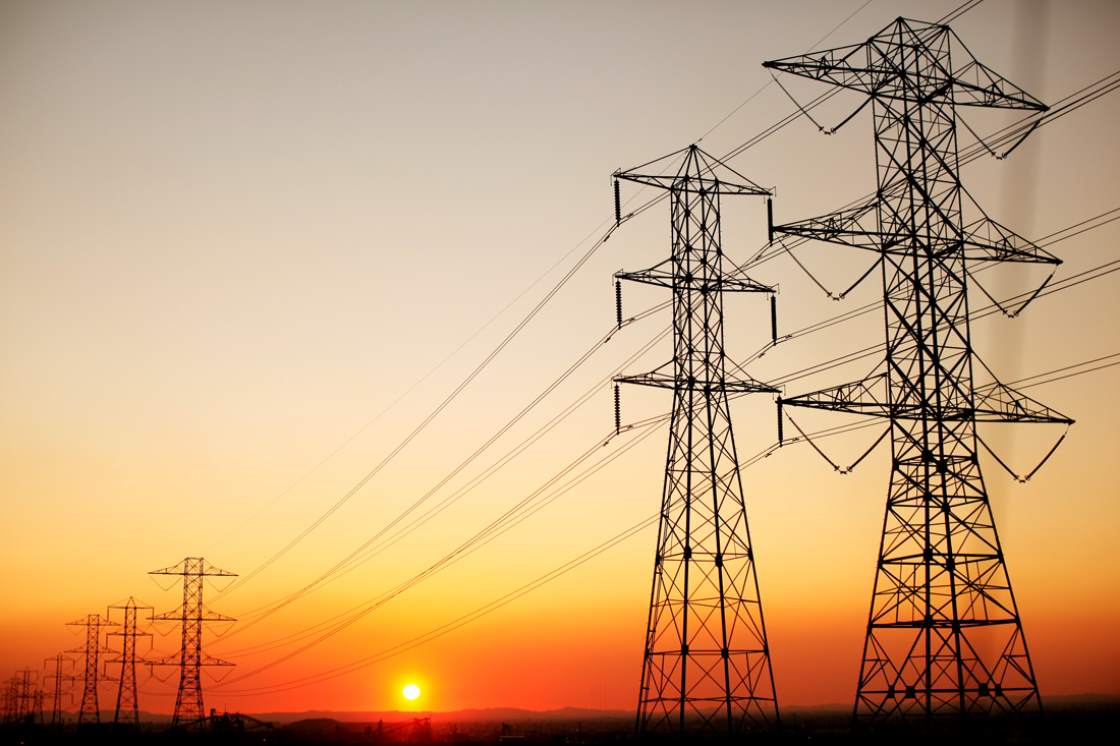 PESHAWAR, 04 July: Ministry of Water and Power has announced to provide uninterrupted power supply during three days of Eid.

According to a statement issued here on Monday by the ministry, there would be no loadshedding during the Eid holidays due to the closure of industries.

Meanwhile, Minister for Water and Power Khawaja Muhammad Asif during an interview  said that there was no unannounced loadshedding in the country as the electricity shortfall has reduced to 4,000 watts.

Contrary to the claims of Khwaja Asif , in rural areas of the country particularly in Khyber Pakhtunkhwa, dozens of protest are held against the power loadshedding during Aftari, Sehri and Taraweeh prayers.  Before the advent of the holy month, the federal minister had promised that there would be no power outage in these special times of Ramadan.