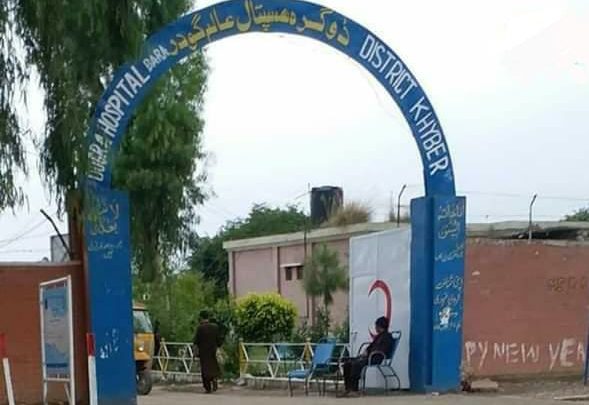 PESHAWAR: There is no male Ultrasound technician in Tehsil Headquarters Hospital Dogra in Khyber tribal district due to which the patients are facing difficulties.

The whole population of Bara sub-division depends on Dogra Hospital. In case Ultrasound test is needed for diagnosis, the male patients are referred to other hospitals in Peshawar or private laboratories in Bara. Those who can afford expensive diagnosis and treatment go to Peshawar or private hospitals, while those having no resources had to endure diseases.

Local sources said some patients had to go to private clinics or even Peshawar for routine diagnosis which is a difficult and expensive exercise. The sources said there is no post for male Ultrasound technician in the hospital.

“The situation is bleak even for the coming time as there is no hope for appointment of male Ultrasound technician because no such post exists in the hospital,” said one local source.

People of the area have demanded Khyber Pakhtunkhwa Chief Minister Mehmood Khan and Health Department officials to take steps for upgradation of the hospital.

“What is the use of a hospital for poor patients if basic facilities of diagnosis and treatment are not available there,” said a patient.

People of the area warned that they will lock the hospital if facilities were not provided to it on emergency basis. They said the post of male Ultrasound technician can be created and filled in the hospital immediately if the concerned authorities are serious in resolving this issue.

The Federal Investigation Agency (FIA) has arrested three quacks who had opened a clinic for hair transplants in Bannu.

A team of the FIA conducted a raid on a hair transplant clinic in Bannu and sought relevant documents people from people who were showing themselves as licensed doctors. However, the so-called doctors could not show necessary documents after which the FIA team arrested them.

A case has been registered against three quacks and their clinic has been sealed. Further investigation into the case is underway.

The business of hair transplant is growing rapidly in different parts of the country, particularly in Khyber Pakhtunkhwa, and many doctors have opened clinics to treat the bald persons. Some quacks have also jumped into the field to make money. Many complaints were lodged against such quacks when they mishandled some cases of hair transplants.