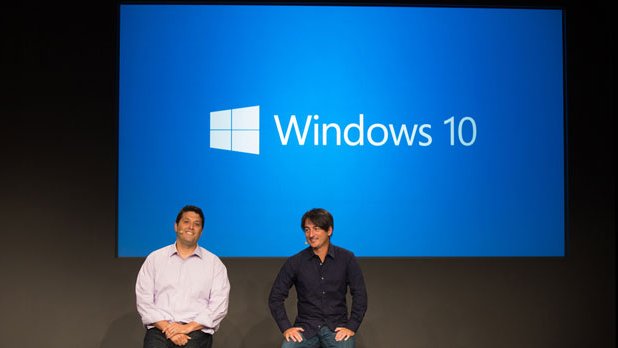 An official of the Microsoft said that instead of launching new operating systems, Windows 10 would be updated time to time by introducing its new versions. Information technology experts have also hailed this decision of the Microsoft because users would not have to pay extra money to get new versions of the Windows rather Windows 10 would get updated without charging them any additional cost.