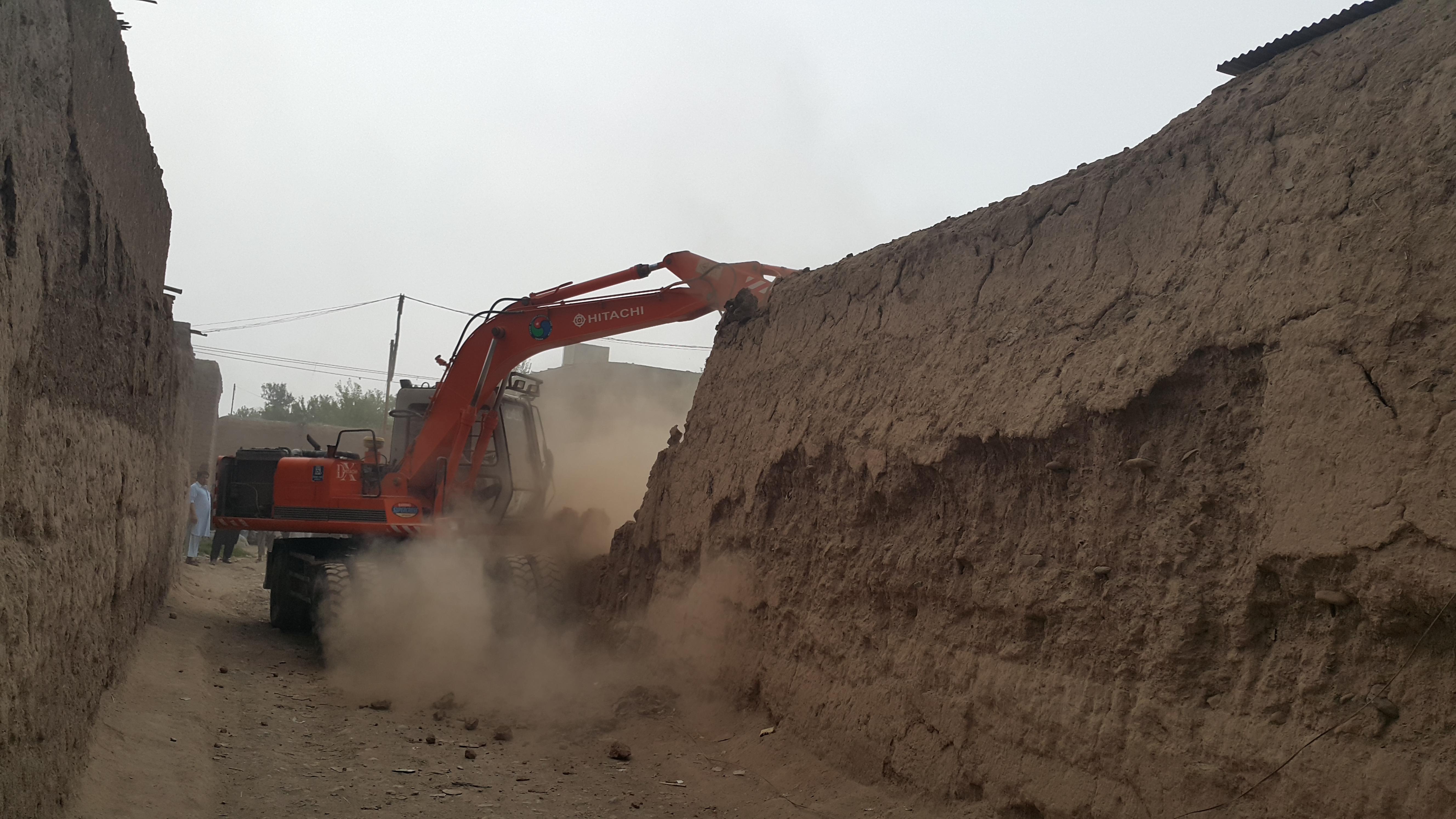 JAMRUD, 16 July: The political administration of Jamrud subdivision in Khyber Agency has decided to fine and demolish the houses of those who deal in narcotics.

Tehsildar Asmatullah Wazir warned all the tribes living in Jamrud to take action against drug dealers in their respective areas. He warned that political administration would fine and demolish the houses of drug dealers in Jamrud if they did not stop the illegal business.

The political administration of Jamrud has launched a crackdown against drug dealers and addicts and apprehended a number of them over the last three days.