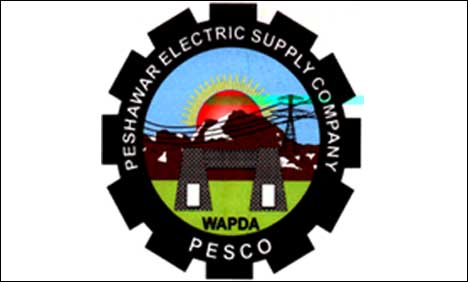 PESHAWAR, 22 June: Peshawar Electric Supply Company (Pesco) has decided to cut power supply to industrial for nine hours a day so that uninterrupted power supply is ensured during at Sehr and Iftar.

Pesco spokesman Shaukat Afzal said that power supply would remain suspended to industrial units from 6pm to 3am, which would help provision of power to 85 per cent of the consumers during Sehr, Iftar and Traweeh time.

He went on to inform that that the ration of power outages is high in the areas where power pilferage is rampant, adding that less usage of air-conditioners reduce the duration of power breakdowns. .

It merits a mention here that despite the instructions of Prime Minister Mian Nawaz Sharif to ensure uninterrupted power supply at Iftar, Traweeh and Sehr, power outages across the country could not be controlled. Protests against unannounced power breakdown are being held across the country, including Khyber Pakhtunkhwa. Residents of Peshawar, Charsadda and Swabi have attacked their respective power grid stations during protest against load-shedding.