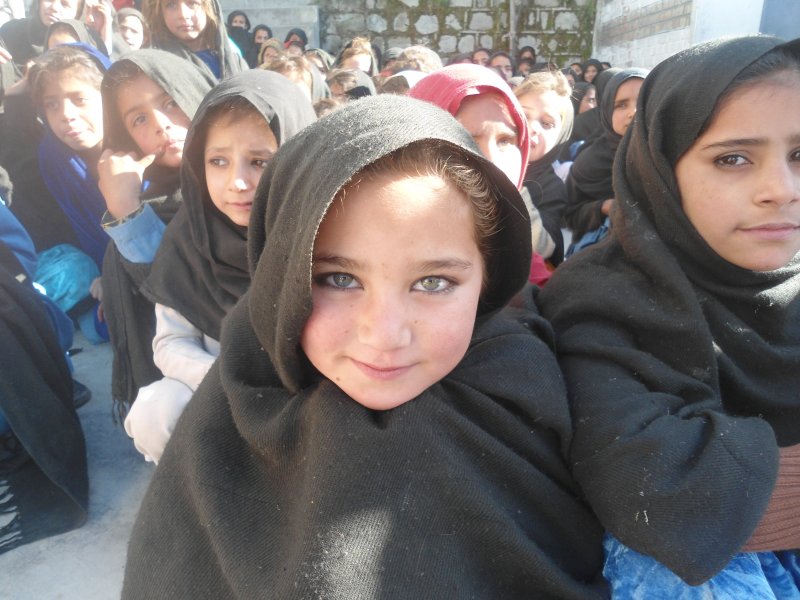 LANDI KOTAL, 7 October: Hundreds of girls are deprived of education in Payenda Lalma in Mullah Gori area of Khyber Agency as there is not a single school for over 4000 population of the area.

Local elders said that there were schools located at a distance of four kilometers that too long for school going children while they were unable to afford transportation cost due to poverty.

Khushal Khan, a local elder, said that a community school was constructed in the area that was closed down in 2014. He said that in 1998 the government had signed an agreement with local elders that the school would be permanent.

Waqar Ahmad, a local resident, criticized the government for its failure to give hundreds of girls their constitutional right to education.

Zahirullah, who had donated land to the community school that was constructed in early nineties, said that the issue was brought in notice of director Education Fata and political agent but no one paid heed to it.

They residents appealed Governor Khyber Pakhtunkhwa Iqbal Zafar Jhagra and Additional Secretary Fata Secretariat to allocated funds for a school in the area.

Talking to Tribal News Network (TNN) former president of teachers’ association of the community school said that there were only 10 community schools left throughout the agency that would be closed this month.

It merits a mention here that there were 950 community schools in tribal areas that were aimed at to increase literacy ratio and counter the growing militancy in the region.