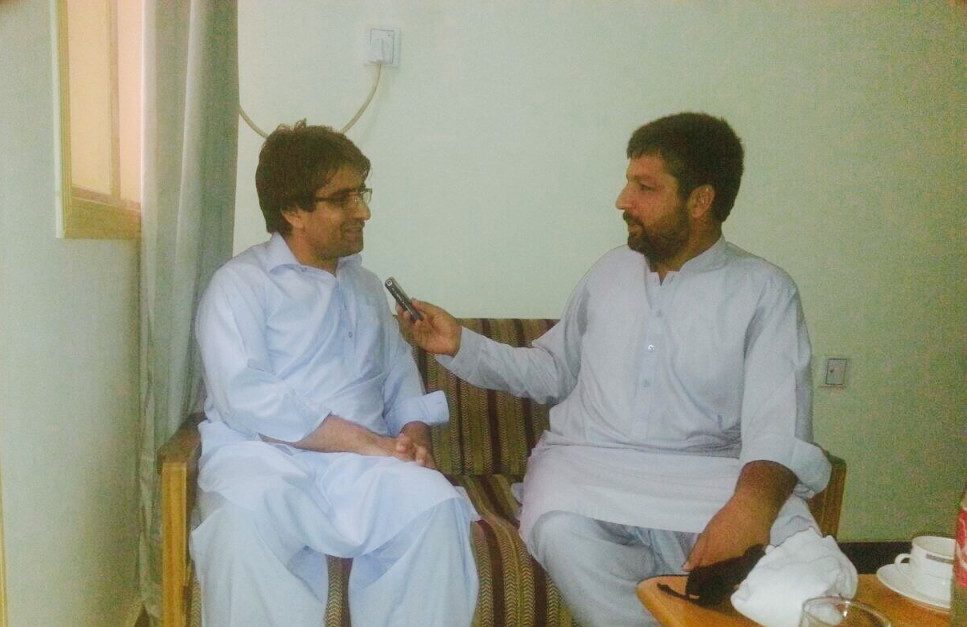 Peshawar: Center of Excellence for Rural Development (CERD), project manager Imran Khan has appealed the displaced families to repatriate to their native towns as they would not be provided with any ration beyond December.

“I appeal them to go back and get themselves registered with the concerned authorities in their respective agencies,” he urged them.

He said after this process the government would start ‘Rehabilitation Phase’ where returnees would be given different facilities. He said that as per government announced there would be no displaced family after December, adding that the number of the families have been reducing with each passing day.

Talking about meager ration, he said Fata and KP have larger family sizes while the food package provided to the people was enough for a family of six not for a larger family. Besides, as per government policy, a family with dual addresses would not receive ration.

“Families who have registered themselves at the time of displacement and their data has been processed in government database are considered IDPs,” he said.

Dispelling complaints of substandard flour, he said the tribal people were fond of ‘fine flour’ while the flour they were being provided with are brown due to which they claim the flour was substandard which was incorrect.

To address complaints of the IDPs, he said complaint center was set up where people could lodge their complaints against any staffer.

“There are families who registered as repatriated but actually they are not and want to get their food supply here in settled areas which are not possible,” he said.