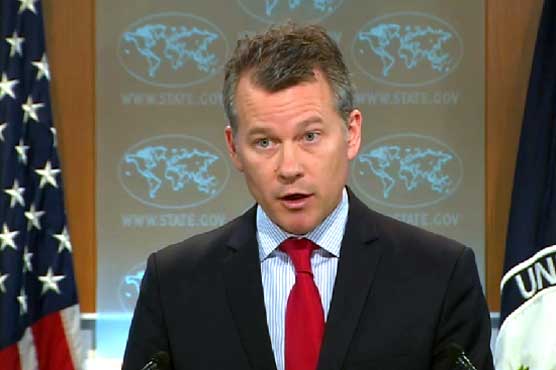 PESHAWAR, 10 May: The US says there is no reason to doubt Pakistan’s version on the helicopter crash in Gilgit.

The US State Department deputy acting spokesman Jeff Rathke told media persons yesterday that the Pakistan Army has already stated that the incident occurred due to a technical fault in the helicopter. He said there is no truth in the Taliban’s claim that they brought down the military helicopter in Gilgit.

The spokesman said the US has no evidence to doubt Pakistan’s version of events in Gilgit. He said the US stands with Pakistan in this hour of grief. He said no American embassy personnel or citizens were affected in the incident.

The bodies and injured were shifted to Islamabad yesterday. The military officers were laid to rest after their funeral prayers. The bodies of the foreign ambassadors will be sent to their countries within a day or two.