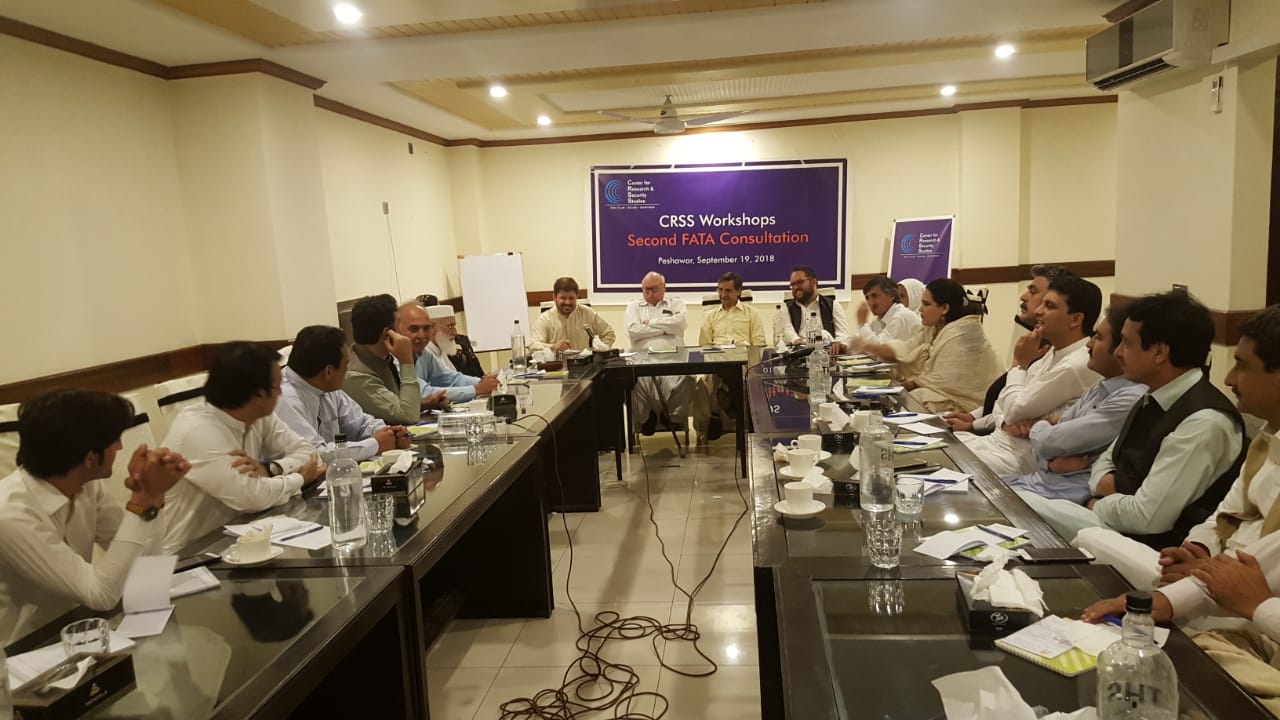 PESHAWAR: The federal cabinet in its meeting chaired by Prime Minister Imran Khan on 6 September constituted a task force comprising 11 members to expedite the merger of erstwhile Fata with Khyber Pakhtunkhwa.

Iqbal Afridi said while talking to TNN that the task force will present recommendations to the government for removing impediments in the reforms process in tribal districts.

Senator from Kurram Sajjad Turi said he has some reservations over the composition of the task force, but his is hopeful that it will expedite the merger process.

Talking to TNN, he said all the MNAs from all the tribal districts should have been included in the task force.

The previous government during its last days moved quickly on Fata reforms by abolishing the FCR and completing the legal process for the merger. However, the caretaker government did nothing considerable for implementation of the merger.

Nosheen Jamal, a social activist from Orakzai tribal district, appreciated the prime minister for constituting the task force. However, she expressed concern over inclusion of some anti-merger members in the body. He said no woman was included in the task force, which is another point of concern.

Nosheen Jamal said recorded statements of some of the task force members are available in which they have clearly opposed the merger plan.

“I have no idea why these people have been included in such an important task force. Women have always been ignored in formation of such important bodies, which add to their sense of deprivation. Such task forces are unlikely to present good proposals for women,” she said.

Social activist Raqeebullah, who hails from North Waziristan, said the people of tribal districts expected economic and administrative reforms after required legislation, but nothing happened. He said he is slowly losing hope in the reforms process.

He said people of tribal districts must be taken into confidence over the reforms procedure and Levies must be converted in police force. He said judicial system must be brought in tribal districts without delay.

He said this committee wasn’t needed after constitutional amendment. He said the big challenge after the amendment is infrastructure building and strengthening of institutions. He said such task forces have failed to deliver in the past, as its members can hardly spare time for this purpose.