Home Features & Interviews Nobody had ever thought that this girl would become the country’s only...
Facebook
Twitter
WhatsApp
Linkedin
Email 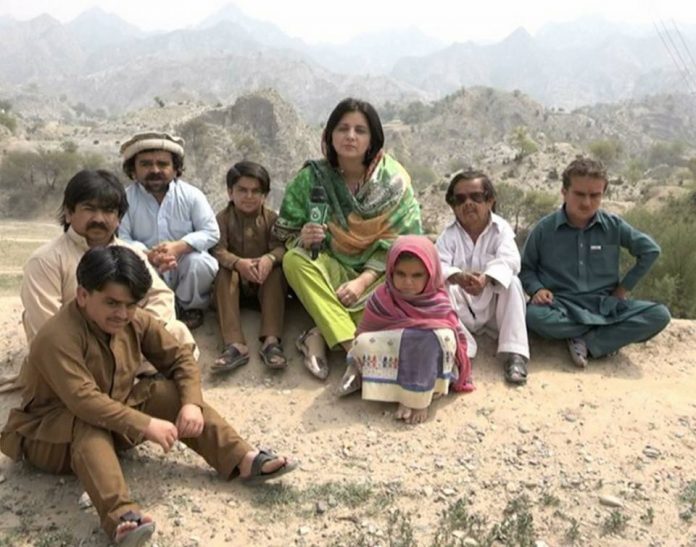 Women of Khyber Pakhtunkhwa do not join practical journalism because of regional traditions and customs and due to the lack of permission from the family. But some females not only land their feet into practical journalism by putting aside every obstacle but also earn a good reputation in this field as well.

Farzana Ali is among these talented and brave women, who bagged the honour of being the first female Bureau Chief of Khyber Pakhtunkhwa.

Farzana Ali holds a masters degree in Journalism and Mass Communication and came into the field of practical journalism in October 1997 by joining the Mashriq Newspaper. 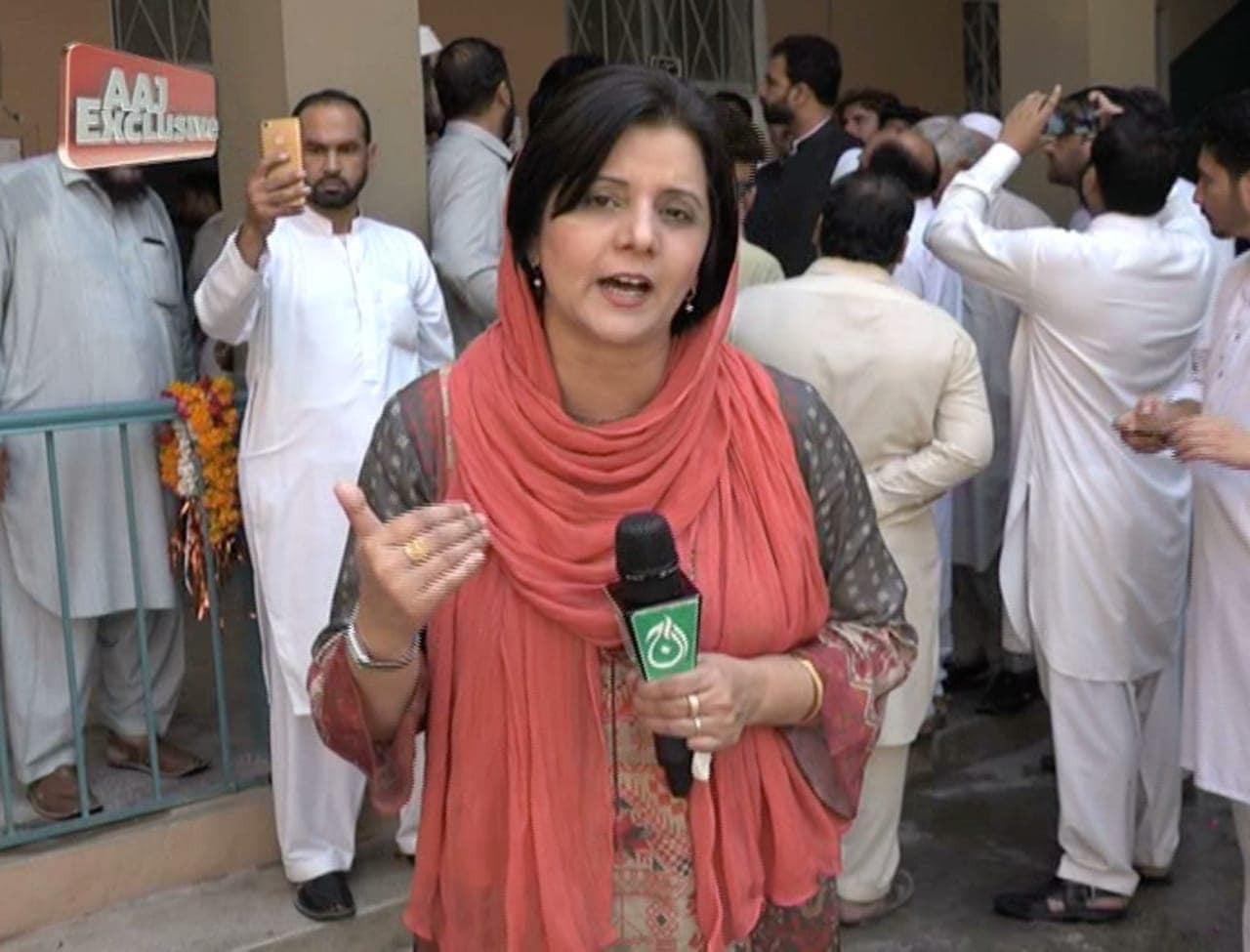 During a special interview with TNN, she told us that like other girls she also had to face a lot of problems at the start of her practical life but it’s the result of her hard work that she has been honoured with this special seat today.

According to Farzana Ali, she belongs to a Syed family of D.I Khan, which is why she had to go through a lot of bad experiences at the start of her career. Because the fact that she would work with male colleagues was unbearable for her family.

But her father had always supported her and as a result of which today she is a successful woman.

“Some older women of my family never assumed me a good woman just because I had to work with male colleagues but fortunately, I found a good husband who had also worked as a journalist for quite some time, that’s why he knew the requirements of this field”.

“After my father, it was my husband who supported my passion for journalism, a lot. He was always there for me and because of his support and my hard work today I’m working in such a good position”.

She had a knack for writing and at the early stages of her practical life, she had worked as a sub-editor for a newspaper but later on, she joined a magazine.

According to Farzana she has worked in the newspaper for almost 9 years and applied for Aj TV when electronic media was introduced in 2006 and in August 2006 she joined Aj TV as a reporter.

The coming years were spent covering news reports for terrorism as terrorism started in 2007. We continued doing our job in such tough times and in 2009 a program named ‘Hot Frontier’ was initiated and I used to host the show.

“When in 2010 the floods came, we changed the topics of the programme from terrorism to flooding and started covering it. And then finally in 2012, I was made Bureau Chief and I’m still holding that position till date”.

Khyber Pakhtunkhwa first and Country’s second Bureau Chief, Farzana Ali further shares that today she is the only female Bureau Chief of the country. Previously Fariha Idris had this honour but nowadays she is working as an anchorperson.

According to her, ever since she has been made the Bureau Chief, she has been trying to ensure that the stories are gender-balanced.

In addition to that, she has been training people to try to talk neutrally about the situations faced by females, choosing the right words and bringing out the ground facts rather than sensationalism.

According to her she also works on humans and women’s rights stories and takes great care of all such matters.

Farzana Ali shared that she always tries to keep women with her and in this regard, she tried to give them jobs after giving them essential training but unfortunately, she wasn’t much successful in her mission but she hasn’t lost hope and continues training girls and trying her best to get more women in the media.

“At the start of my job as a Bureau Chief I had to go through a lot of troubles because we live in a male dominant society and they can’t digest when a woman is promoted to a high position. Men try to cover the flaws of each other and try not to bring them out but when a woman becomes a boss, she is being judged brutally and even the smallest of her flaws get exaggerated”.

According to her, because of the typical thinking approach of the people of tribal areas she had to face a lot of hurdles as well but in a way she had been fortunate enough to be joined by cooperated people around her. And even then females have to work harder as compared to men.

Farzana states: some people take women and their services lightly because they have this mental approach that women can’t do anything but that’s not the case. Women can prove themselves to be just as better candidates as a man, by working hard. And then comes a time when people acknowledge your efforts and are bound to say that yes women can also achieve a lot.

According to Farzana, as compared to other parts of the country, women in Khyber Pakhtunkhwa tend to face way more complications because people here have different mindsets.

“Often when a group of 18,19 people, including me, would set off on an official trip, although I used to be very comfortable and confident, people used to be concerned about me saying, oh you are going along as well”.

She further shares her thoughts, that one of the dilemmas of our society is that whenever there is a conversation going on about anything and a female happens to join it, people tend to stop their discussion.

When it comes to hard news, women’s participation in the talk is ignored, thinking she is not capable of such discussion but females can prove themselves through their hard work that they are capable of partaking in any kind of discussion.

In Khyber Pakhtunkhwa women journalists do not hold high positions. Regarding this issue, Farzana had to say that this is because of several reasons.

Firstly, to be acknowledged by people, females have to work harder as compared to men. Secondly, due to a lack of support from family, they can’t showcase their full potential in fieldwork.

For example, some women are not allowed to come on TV, while others are supposed to reach home at a given time.

Furthermore, women are not allowed to go everywhere as per their job requirements. That’s the reason that despite being capable and hardworking, they don’t excel in their jobs.

Farzana Ali told that “women of Khyber Pakhtunkhwa get a degree in Journalism but they don’t come into fieldwork because they think that due to norms and values of the society they can’t afford to showcase their talents through the medium of TV.

They need to be addressed that not every journalism-related woman is supposed to be a reporter. She can hold a seat of producer and editor as well and can also come on the finance side or can perform off-camera jobs.