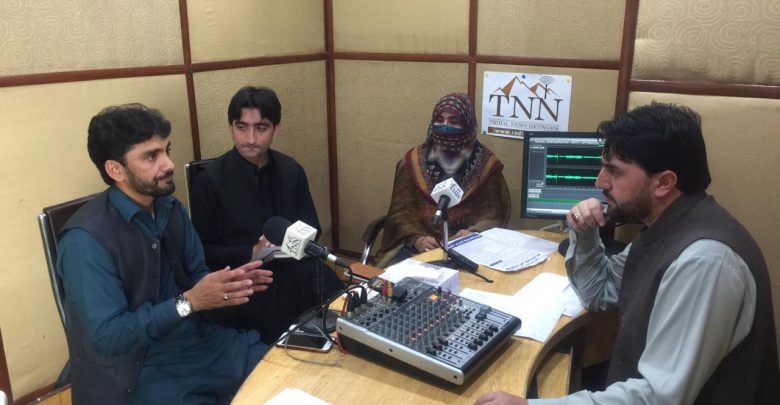 PESHAWAR: The leaders of Tribal Youth Movement have demanded of the government to take steps for holding local government elections and resumption of internet services in tribal areas.

Aziz said that progress on implementation of reforms was halted after the new government came into power while political parties have kept a silence over government indecision.

“we staged a protest outside Governor House early this month wherein we  highlighted people’s problem due to non-implementation of reforms,” he said.

Rasool Dawar, a senior tribal journalist from North Waziristan, was of the view that delay in implementation of FATA reforms has badly affected development projects throughout tribal areas.

“KP government says allocation of funds is responsibility of the federal government while the latter says  KP government is responsible to handle affairs of tribal areas after merger,” he said, adding that this ambiguity is affecting tribal people.

He said that PTI after coming in power distanced itself from implementing Fata Reforms while governor KP, instead of working on reforms, demanding more powers for himself.

“After merger, chief minister Khyber Pakhtunkhwa should have the power to govern tribal areas,” he said.

Hajira Afridi said that Governor Shah Farman has accepted their 15-point agenda that include provision of health and education facilities, local government elections and doubling of quota for tribal students in educational institutions.

Aziz complained that tribal areas were rich in natural resources but they were not reaping fruit of the mines and minerals in absence of a proper system and due to legal complications.

The annalists demanded that the provincial government should extend all laws to the areas and tribal people should be given autonomy over their resources.