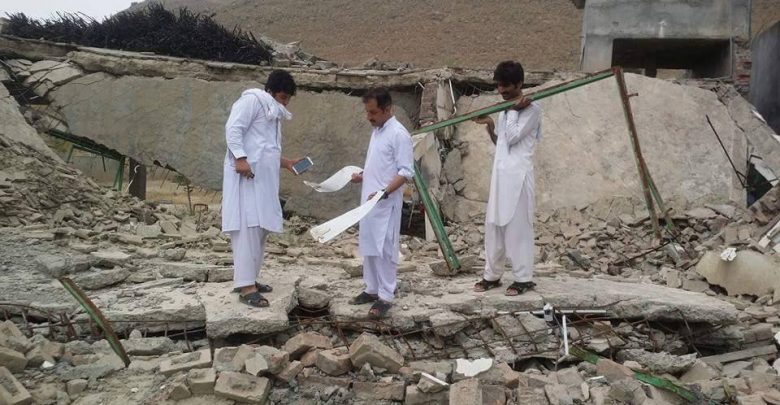 BANNU: The people affected by military operation in North Waziristan tribal district on Friday staged a protest demonstration in Bannu over delay in receiving compensation.

The protesters led by the Youth of Waziristan, a group of tribal youth working for rights of Waziristan people, gathered in front of Bannu Press Club and chanted slogans in favour of their demands. They said thousands of people remained deprived of financial assistance after their houses were damaged in military operation. They said the negligence of the district administration and Fata Disaster Management Authority (FDMA) caused this serious mismanagement in distribution of compensation amount among the affectees of military operation.

The protesting tribesmen said many affected people are still living in tents as no one gave them any compensation for their damaged houses. They said it was a matter of disappointment that the affectees of Moski, Mulagan, Harmoz, Epi and nearby areas were not paid compensation despite completion of a survey for damage assessment.

They said they will stage a protest in Islamabad if the affected people did not get compensation.