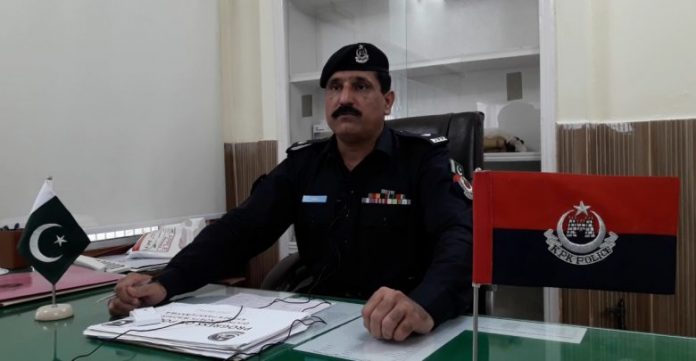 MIRANSHAH: First time after merger of erstwhile Fata with Khyber Pakhtunkhwa, three police stations have been set up and made functional in North Waziristan tribal district.

North Waziristan District Police Officer (DPO) Shafiullah Gandapur said in an interview with TNN that 3,246 Khassadar and 673 Levies personnel in the tribal district have been integrated into KP Police under the government’s policy. He said police stations have been set up in district headquarters Miranshah, Mir Ali and Razmak sub-divisions and made functional. He said deputy superintendents of police (DSPs), station house officers (SHOs) and other staff have been provided to police stations in North Waziristan.

The DPO urged the people of North Waziristan to fully trust and cooperate with police for ensuring durable peace in the area. He said local disputes will be resolved through dispute resolution councils (DRCs) and Jirgas of local elders.

Shafiullah said the main challenge for North Waziristan Police is peaceful elections in PK-111 and PK-112. He said police will provide fool-proof security to all polling stations and will ensure elections in a secure and peaceful atmosphere. 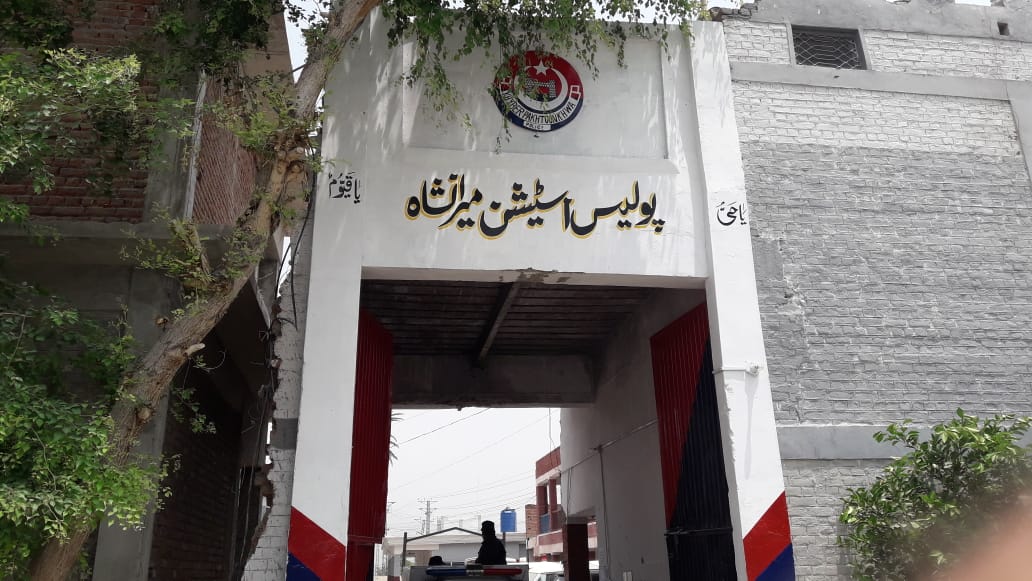 Meanwhile, Chief of Waziristan Malik Nasrullah Khan has said that police system is now in place in North Waziristan and the local people fully trust them. He said police system is not weak, and it will become more effective with the passage of time. He said police will become more active and efficient gradually. He said the local people will fully cooperate with police in maintaining law and order. Two police stations have also been made functional in the neighbouring South Waziristan tribal district. The first police station of the tribal district started its functions on June 15 in districts headquarters Wana, while the second police station was inaugurated on June 26 in Sarwakai.

After the merger of erstwhile Fata with KP and extension of the police force jurisdiction in tribal districts, the KP Police is setting up new police stations in the merged areas to enforce the writ of the state and provide security to the local people. The tribal people have welcomed the establishment of police stations in tribal districts and hoped that it will bring down crime ratio.