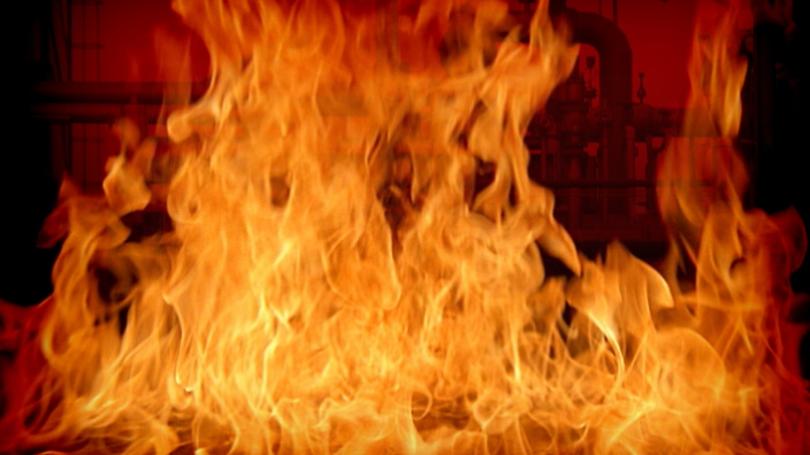 BANNU, 24 September: A professor of Miranshah College in North Waziristan, Fazal Rehman has said no investigations have been conducted into the incident of setting his house on fire by unknown miscreants in Bannu Township on 6 September.

Professor Fazal Rehman said he was in North Waziristan during Eid holidays when some miscreants set his house on fire in Bannu Township in which all the belongings of his house were reduced to ashes.

“I suffered loss of Rs1.5 million in the incident. I appeal to inspector general police, deputy inspector general and district police officer to probe the matter and provide me justice,” Professor Fazal Rehman said while talking to TNN.

Professor Fazal Rehman is currently deputed in Post Graduate College North Waziristan. He is also a member of North Waziristan Association Board. He had shifted to a rented house in Bannu Township after the start of military operation Zarb-e-Azb in North Waziristan in the hope of having a peaceful life and future of his children.

The fire incident caused concern among the people of Bannu Township which was considered a peaceful area.