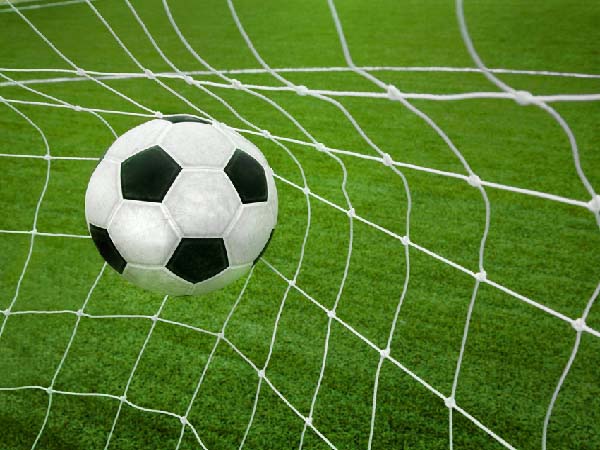 PESHAWAR: North Waziristan, Abbottabad and Peshawar advanced to next round after recording victories against their respective rivals in the All Pakistan Inter-City Football League which got underway here at Tehmas Khan Football Stadium on Tuesday.

In the opening match, North Waziristan defeated Kurram district by 6-1. Sheharyar scored two goals while Zahid, Said Ullah and Imam Hussain scored one goal each, Syed Muhammad scored the only goal for Kurram.

In the second match of the day, Malakand beat Peshawar by solitary goal scored by Asim on the field attempt. In the third match, Abbottabad beat Mardan when left winger Saud Khan netted a fine goal.

Kamal said that Inter-City Football League has introduced new format for the promotion of football in the country and players born after January 1, 1998, were eligible to participate.

“Our aim is to involve maximum number of players from the grassroots level to promote football in Pakistan,” Kamal said in his welcome address. Each team was consisting of 20 members, he said and added it was mandatory that each team had 16 Under-23 players and four senior players.

He said two teams each from Khyber Pakhtunkhwa, Punjab, Sindh, Balochistan, merger tribal districts and one team each from Gilgit-Baltistan, AJK and Islamabad would qualify for the final round of the League to be organized in Islamabad from April 22 to May 03, 2019.