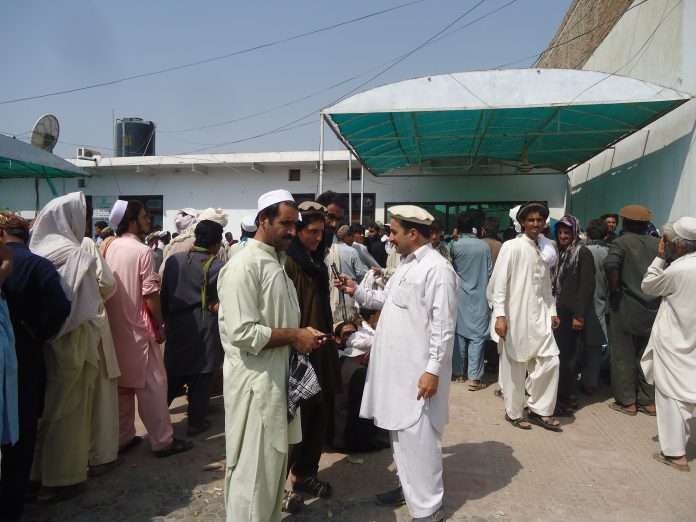 BANNU, October 1: The families displaced from North Waziristan are facing a host of problems during their registration for identity cards at the NADRA offices.

NADRA is a department that manages databases of Pakistani citizens.

The applicants at the NADRA offices said that on the one hand the police beat them for slight mistakes, while on the other they kept waiting for their turn for hours in queues.

Several people told TNN that they were forced to pay bribe for their cards.

Another tribesman demanded the government set up more centres for their registration to issues them identity cards.