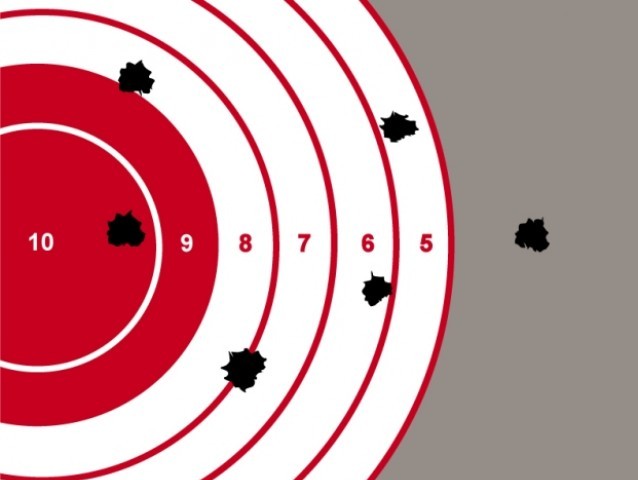 NOWSHERA: Three youngsters were gunned down in different incidents over minor disputes in Nowshera and Mardan districts on Saturday. Two persons was also severally injured in the firing who was shifted to district headquarter hospital.

In the first incident, Sher Rehman, a resident of Raisalpur, who was invited by his friend, Yasin to Aza Khel area was allegedly gunned down after a scuffle. Aza Khel Police said the dead body was dumped in an under construction site. Yasin after committing the crime escaped from the crime scene. Police have registered the case and started investigation.

In another brazen incident of violence, two other youngsters, Sagir Ali and Akhtar Ali were badly tortured with bricks on Nowshera Kalan road on Saturday. They also sustained bullet injuries and were rushed to the district headquarter hospital, Nowshera where Sagir Ali succumbed to his injuries while Akhtar Ali was shifted to Lady Reading hospital, Peshawar in critical condition. Nowshera Kalan Police have registered the case against four accused and started investigation for their arrest.

MARDAN: A Youngster,  Mudasir, was shot killed by unknown persons in Sikandari area of the district. A traffic warden, who tried to arrest the culprits, remained injured in the incident. He was shifted to hospital in critical condition while attackers escaped after committing the crime.

CHARSADDA: The district headquarter hospital become a battleground on Saturday after a fight broke out between two groups of the office of medical superintendent. The hospital’s employees, who have divided into two groups – Superintendent Shah Jehan group and Dr Rasheed Group – have resorted to violence against each other due to which Shah Jehan was severally injured. However, still, the reason behind the incident is not known.