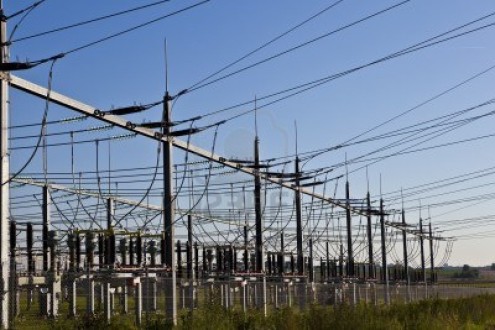 A webinar about electricity situation in the merged districts was informed that number of villages with electrified grid coverage has increased to 57 pc in last five years.

The webinar titled “What is the real cost of unreliable electricity in the Merged Areas?” was jointly organized by the United Nations Development Programme’s (UNDP) Merged Areas Governance Project (MAGP) in collaboration with Pakistan Institute of Development Economics.

The webinar was informed that despite increasing grid coverage, chronic load-shedding continues to adversely affect households with electricity being available on average for only 3 to 4 hours a day.

Dissecting the impact of prolonged power outages on the lives of people, Prof. Michael Price said the potential adverse effects can be broadly divided into two categories: stress and aspiration gaps, both of which can lead to poor decision-making that results in big consequences in the long-term.

“Both these categories can make communities less vigilant about paying bills or add to the prevalent piracy of electricity, leading to a loss of revenue for the government,” he said. In order to avoid lack of payment of bills from domestic consumers and piracy of electricity, the government should focus on high-quality delivery to high-demand consumers (industries), thereby contributing to the revenue model.

He recommended the government “consider solar mini-grids for new connections and solar backstops for existing connections rather than expanding or initiating upgrades in the formal grid”. Communities in the MA are increasingly opting for solar energy alternatives as 93% own one or more solar panels in the region. “Therefore, community acceptance towards utilizing solar energy will not be an issue for the region,” he added.

Adding to the discussion, Dr. Haque said, “One of the options that can prove sustainable in the MA given the context of this region is the use of ‘pay as you go’ meters. Consumers can pre-pay for the number of watts of electricity they are going to use.”

Representing the federal government, Mr. Bhutta said, “The challenges to provide electricity in the MA are different from the rest of the country. Population is displaced and the terrain is difficult. Presently, the federal government is paying for all electric bills but that is not sustainable in the long-term. We need to invest in off-grid solutions such as mini or micro hydel power plants and battery-backed solar projects. We also need to encourage residential consumers in the MA to pay utility bills.”