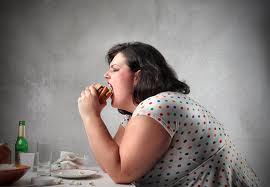 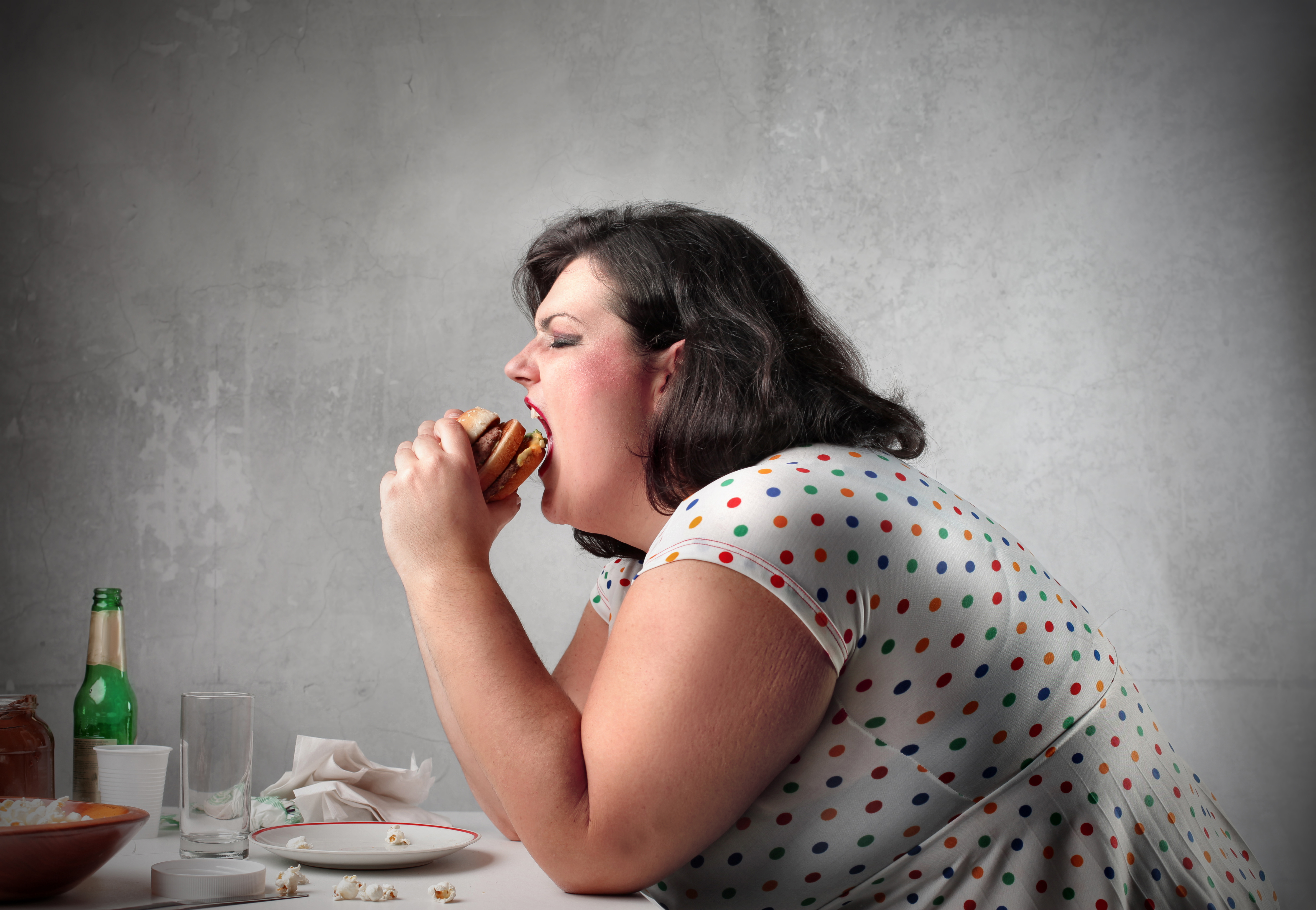 PESHAWAR, November 20: Recent research study shows that the world economy is at stake because of obese people exactly the way the smokers are a threat to it.

McKinsey Global Institute reports that 1/3 population of the world; i.e. over 2 billion people are suffering from obesity presently. Due to fatigue at workplace, inability to carry out chores because of frequent illness and treatment of diseases; approximately 20 billion rupees are consumed every year.

The study disclosed that half of the population of the world is likely to suffer from obesity by 2030. Meanwhile, the world economy is getting unstable due to obese people with each passing day.

The institute suggested that obesity could be treated by making oily and starchy food too expensive and also changing the ingredients of preserved and fast foods.

Doctors explained that a person was prone to fatal diseases like diabetes, lungs’ problems, high blood pressure and cancer just because of obesity.