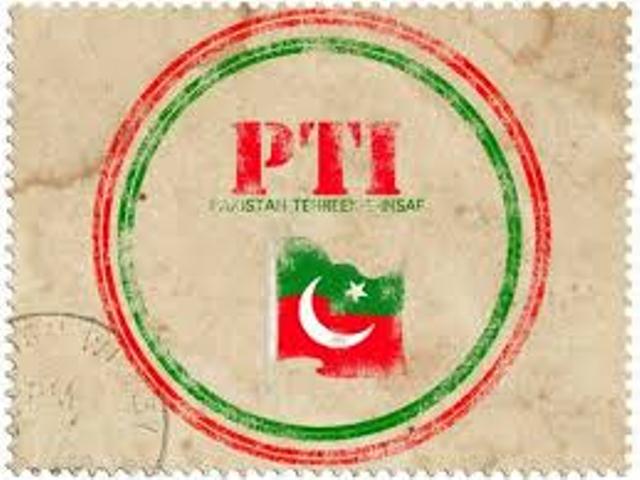 They said that around 10 workers of PTI were injured, while the attackers made their escape good after committing the crime. The attackers were shifted to Tehsil Headquarters Hospital where they are in said to be stable condition.