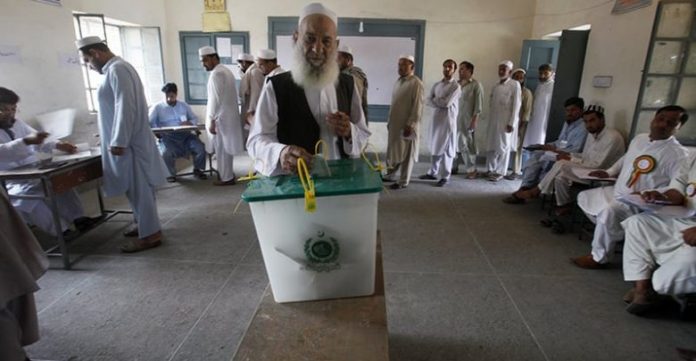 PESHAWAR: The Election Commission of Pakistan (ECP) has announced official results of elections on all 16 Khyber Pakhtunkhwa Assembly seats of tribal districts.

Elections were held mainly in peaceful atmosphere amid tight security cover provided by the Pakistan Army and other security agencies. Most people in Darra Adamkhel did not vote in protest against merger of erstwhile Fata with KP. However, in other parts of the tribal districts the turnout was good. However, women’s turnout remained low in most parts of tribal districts.