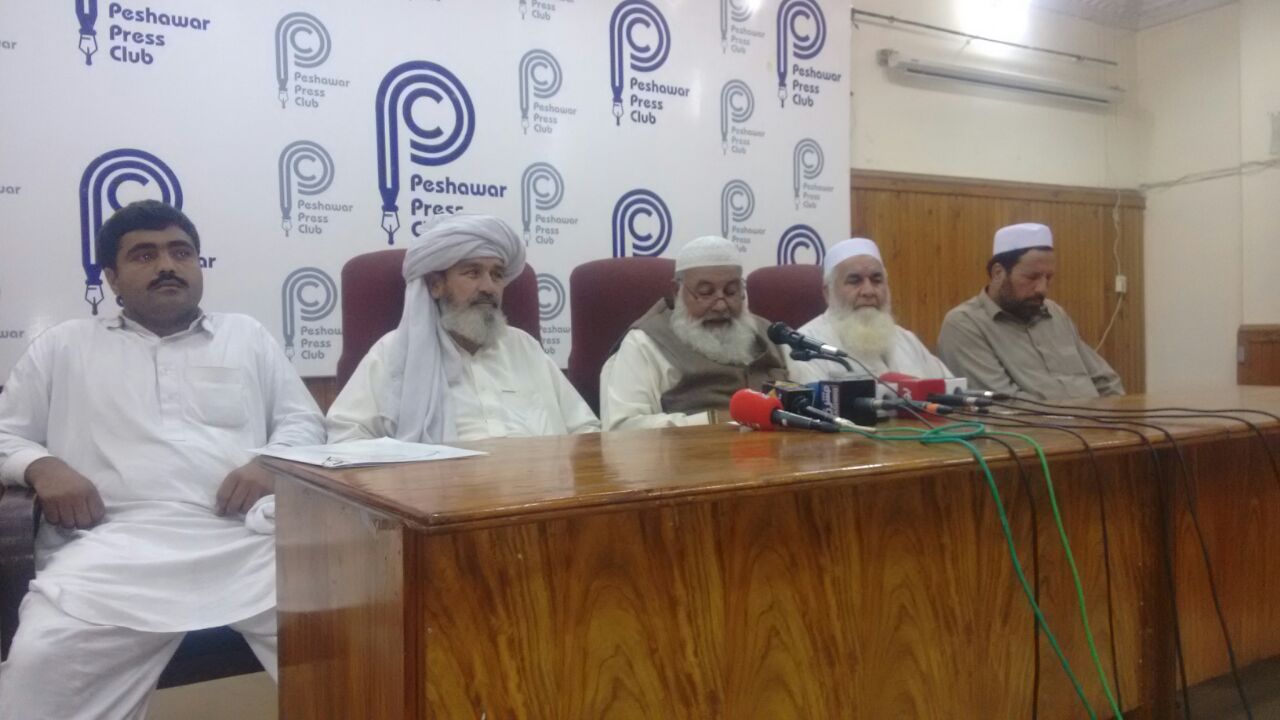 KOHAT: Oil Tankers Association on Thursday staged demonstration after they were banned passing through Kohat Tunnel and announced to launch wheel jam strike against the announcement from November 11.

Addressing a press conference here at Peshawar Press Club, president of the association Muhammad Shafiq Marwat said that oil to all airports and other parts of the Khyber Pakhtunkhwa.

He said that drivers were asked to use Kotal Pass which was very dangerous and several drivers have lost their lives. He said that they have been paying taxes worth million for using National Highways and they could not be banned from passing through the tunnel.

He told Tribal News Network, he said that they have tried to meet Chief Minister Pervez Khattak but to no avail. He threatened to launch country wide strike for indefinite period if the ban was not lifted.