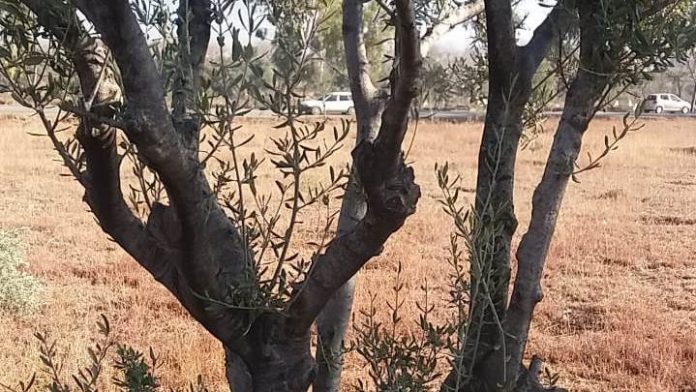 KHAR: The people of Bajaur tribal district have changed their methods of agriculture and farming with change in climate conditions in the region and now they are growing olive orchards.

Agriculture Department expert Muhammad Yousaf said while talking to TNN that there is a large number of wild olive plants in Bajaur and the first priority of the department is to draft good quality saplings in these plants. He says initially when the process was started in 2008, the local people considered it a futile exercise, but when they realised the benefit of the drafting, they are now coming in large number to the agriculture office with demanding of quality saplings. 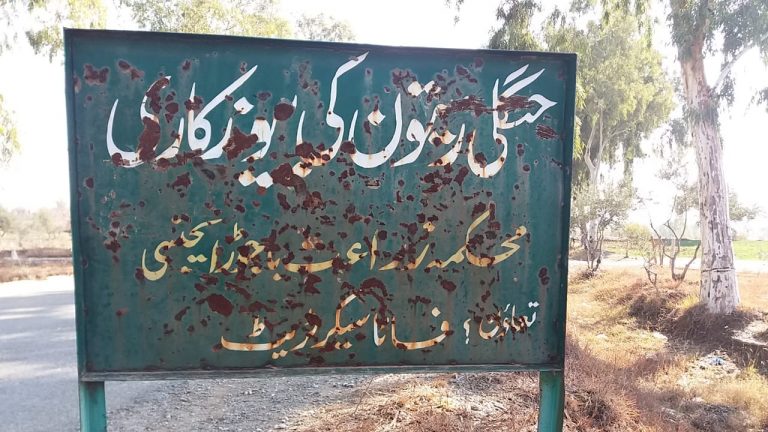 Mohammad Yousaf said the ground water level has gone down in Bajaur due to which the production of fruit orchards has been affected, however, the olive tree did not require much water. The impact of climate change has severely affected the production of certain fruits and other crops in Bajaur. There is no proper system to measure the quantity of rains in Bajaur, however, it is quite similar to rain patterns in Swat district. 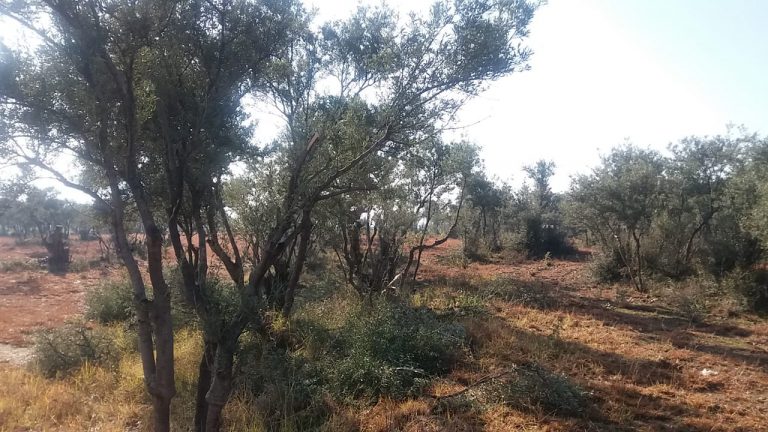 Abdul Baseer told TNN that according to a survey about 2 million wild olive plants are there in Bajaur which were earlier giving no considerable benefit. However, he says that now quality saplings have been imported from Italy and Spain and drafting has been done in about 400,000 plants. He says the soil of Bajaur is very suitable for olive trees production.

The project to plant olive forests in Bajaur was first initiated in 2008 with the cooperation of Italy and Pakistan Oilseed Development Board (PODB). The project ‘Promotion of Olive Cultivation for Economic Development and Poverty Alleviation’ also covered Waziristan, Mohmand, Kurram, and some areas of KP, Balochistan and Punjab. However, the project was later shifted to the Pakistan Agricultural Research Council (PARC). The project aimed to reduce dependence of Pakistan on oil imports and producing indigenous oil. A survey was conducted in the whole country to identify suitable places for olive trees plantation and 53 percent of Bajaur’s area (79,899) was declared suitable for olive plantation.

Abdul Baseer says production from drafted plants has started in some areas, but that is in initial stages. He was confident that these forests will produce a huge production enough for the whole country within the next four years.

Malik Shah Wali Khan from Mamond area says he owns about 30,000 wild olive plants on his 100 kanal land which were useless. 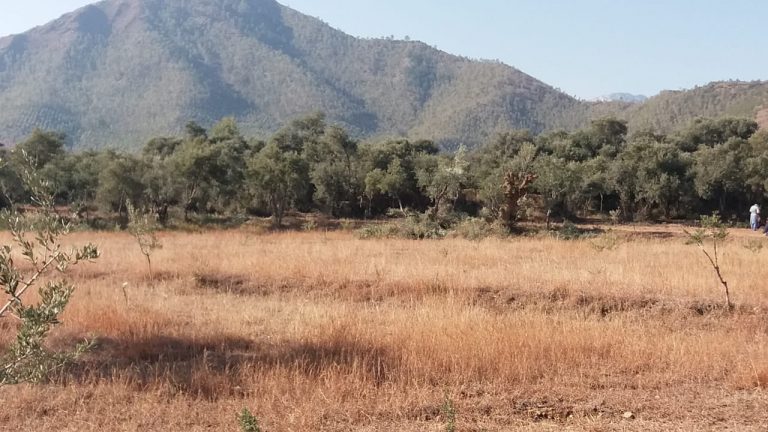 “A few years ago the agriculture department officials contacted me and offered drafting of plants. I immediately agreed as the wild trees were useless anyway. Now the drafting is continuing for the last few years. Last year, some trees also produced oil which we used for domestic use and also send to our relatives as gift,” he told TNN.

He hopes to earn a lot with his olive trees this year as olive oil is available for Rs1,800 per litre in the market. He says he has also employed some locals to look after his olive forest.

The drafting of olive plants is not an easy job as it requires expertise and specific conditions. Drafting expert Sher Wali told TNN that drafting is carried out in March and August and the success ratio of drafting is 99 percent. He says a plant begins production six years after drafting. He says he helps the locals in learning about drafting.

Currently the best quality saplings are imported, but with increase in local production, the agriculture and forest departments have also set up local nurseries to further increase the production.

Bajaur District agriculture Officer Ziaul Islam says the local farmers have now realised that they will have to change their methods to cope with the impact of climate change. He says the Forest Department will plant 5,000 olive saplings along with other seasonal plants. He says five species of olive plants are being planted in Bajaur according to the recommendations of experts.

Malik Abdur Rauf from Malangi area has sowed 200 farm olive plants on his land and he is satisfied with their growth. He told TNN that he also owns orchards of other fruits, but the production is negligible during the last few years due to climate change impacts. He says he is gradually replacing his fruit orchards with olive trees.

Divisional Forest Officer Hayat Ali says plantation is underway in Bajaur under the prime minister’s ten billion trees scheme for the country. He says the Forest Department prefers to plant those trees that can bear the impact of climate change. He says 9,000 olive trees have been planted under the same initiative this year.