Home Blogs On this day: A woman was killed for seeking right to property
Facebook
Twitter
WhatsApp
Linkedin
Email 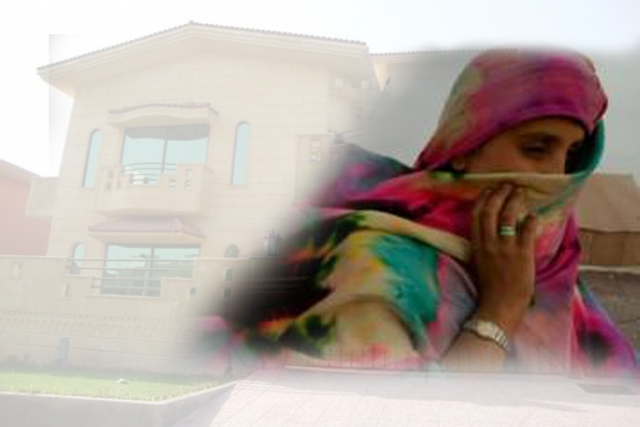 PESHAWAR: Today, it’s third death anniversary of Rifat, who was shot dead at the age of 33 by her own nephew for seeking share in her ancestral property.

The incident happened in broad day light and she was sprayed with bullets right in front of many other people in the bazaar. Her sin was that she had demanded her share in ancestral property from her brothers were not willing to keep her in their home along with her mother. When she demanded her right, it became a matter of honour for her brothers who killed her to mute her voice forever.

It’s a huge tragedy in our society that women are kept deprived of their right to share in property and some of them are even killed for making this demand. In an ideal society which observes rule of law and principles of Islam, no daughter or sister would remain deprived of share in property, but our society is not ideal at all, not even closer to it.

The Constitution of Pakistan and Islamic laws are very clear about women’s right. However, in our society it has been seen generally that if a sister or daughter seeks share in property, she is deserted by all the family members and she is even not allowed to join any functions in their brothers’ family and even deaths.

Before the advent of Islam, ignorant people used to bury their daughters alive, but Islam guaranteed all rights for women and kept them in high esteem. In the Holy Quran, it has been clearly commanded that a daughter will have half share in her father’s property as compared to son’s share and this share cannot be denied on any pretext. There is a full Surah “Nisa” in the Holy Quran which describes rights of women in detail.

In Pakhtun society, it is considered bad for a woman to seek share in property and she is disowned if she does so. In such cases women had to approach courts for their rights, but the simple fact is that Islam have guaranteed these rights for women 1,400 years ago.