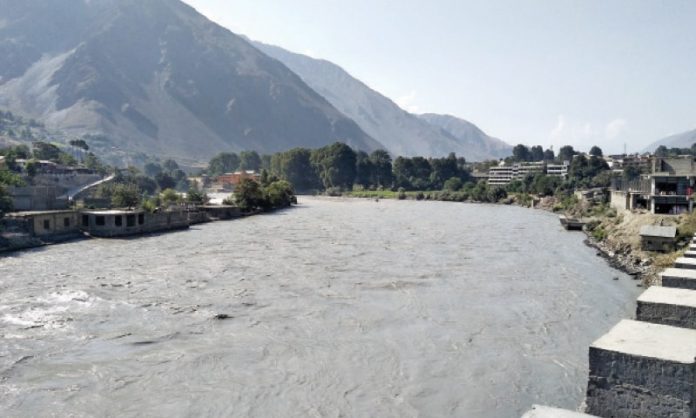 CHITRAL: A Chinese engineer drowned in Mastuj River in Upper Chitral while two other Chinese nationals were rescued as they fell into the river on Saturday.

The station house officer (SHO) of Mastuj Police Station told TNN that three Chinese nationals working for a Peshawar-based private mining company were crossing a wooden bridge at Chamarkun Gol Nullah when they fell into the river. The condition of the wooden bridge was very poor and it broke when the Chinese workers were crossing it.

A Chinese engineer drowned in the river, while two others were rescued, sources told TNN. The rescued Chinese nationals were identified as Jiangbao and Lee Quan, while their deceased colleague was identified as Yu Cheng.

The body of the drowned Chinese engineer was recovered and handed over to police. The body was taken to Rural Health Centre Mastuj for post mortem. Police told that according to law autopsy will be held during day time.

According to sources, the Chinese workers were going to Chapari Chamarkun in Gol area in search of minerals. As they were crossing the bridge, it broke down and they fell into the gushing waters.

The condition of suspension wooden bridges in Chitral is very poor and it might cause more mishaps. Some wooden bridges are existing in the area since 1917 and they were never replaced, nor were they properly maintained.

In 2005, a Korean engineer died at Ziarat nullah during flood.

Despite having great tourism potential, the government is not paying proper attention to improving the condition of roads and suspension bridges in Chitral due to which people who visit these areas face many difficulties. Some of the small bridges, which were washed away in different floods have not been reconstructed yet and people are using make-shift bridges to cross nullahs and streams in dangerous fashion.

Recently, a group of tourists told TNN that no one goes to Kalash second time because the condition of road is very bad. They said the road on either side of Lowari Tunnel is also in poor condition. They had said that the roads of Chitral are not as good as its people.