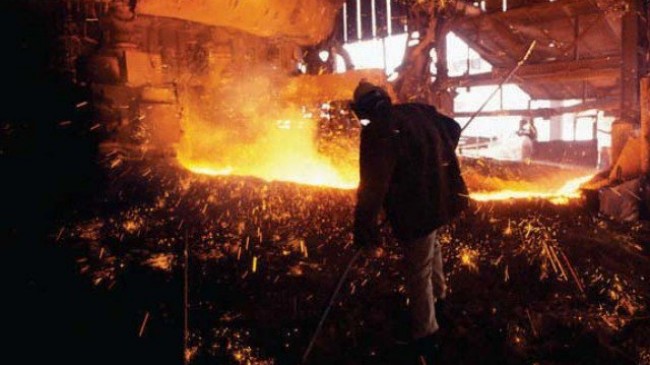 HARIPUR, 25 October: One person died and 25 others were injured for a boiler at a steel factory exploded on Wednesday, the police said.

The workers said that they injured were shifted to District Headquarters Hospital where one whose name could not be ascertained succumbed to his injuries.

They were then shifted to Combined Military Hospital in Wah Cantonment and Taxila hospital as there is no burn unit in Khyber Pakhtunkhwa province.

Doctors at the hospitals said that eight of them were in serious condition while eye sight of six workers have badly damaged due to burn injuries.