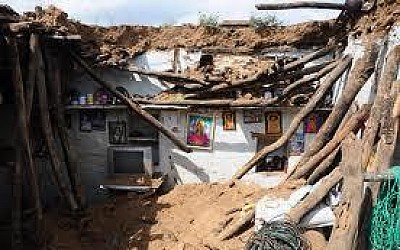 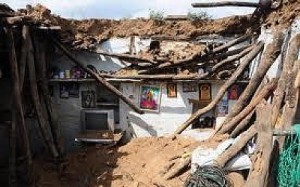 PESHAWAR, July 3: A man has died and nine others were injured when roof of a mosque collapsed in a suburban area of the provincial capital last night.

The police say the faithful were offering prayer at night at the mosque in Gharib Abad area when the roof caved in amid heavy rain. Ten people were injured and taken to the Hayatabad Medical Complex, where one of the victims passed away.

Relatives of the deceased later staged protest, saying the injured passed away because the doctors did not provide him medication on time.