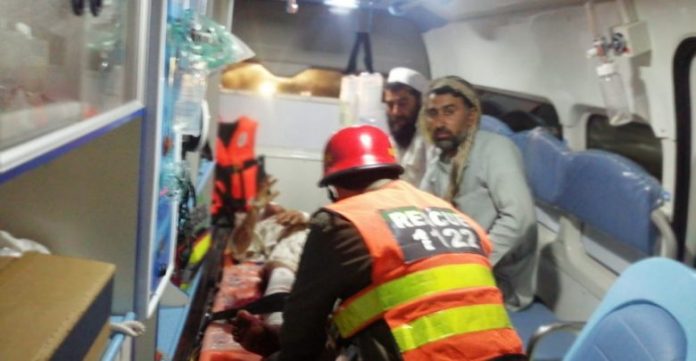 KHAR: One person lost his life, while his brother was injured in a blast in Bajaur tribal district on Thursday.

Local sources said the blast happened in Hilalkhel area of Charmang in Nawagai tehsil. One person, identified as Zakirullah died in the blast, while his brother Saeedullah was injured.

The body and the injured were shifted to hospital.

The blast in Bajaur happened three days after a soldier was martyred and three others sustained injuries in a bomb blast in Mir Ali sub-division of North Waziristan tribal district.

Official sources said a patrolling party of the security forces was targeted with a bomb near Eidak village in which one security personnel was martyred, while three others were injured.

The deceased were identified as Khairullah, Rehan Khan and Khan Zareen. The condition of an injured person, Sajjad, is stated to be critical.

A vehicle of Excise, Taxation and Narcotics met an accident at Frontier Road (Matani-Takhta Baig) in Bara tehsil of Khyber tribal district on Thursday due to which Sub-Inspector Sami Kashif died and constable Hameed Khan sustained injuries. 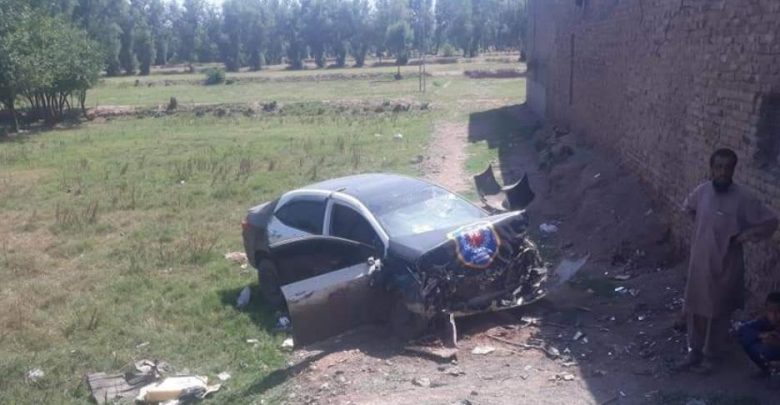 The sources said the Excise vehicle went out of driver’s control and met an accident in Sheen Drang area due to which Sub-Inspector Kashif died and constable Hameed Khan was injured. The deceased and the injured officials were shifted to hospital.