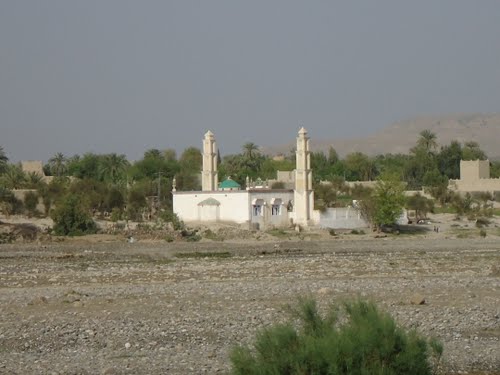 MIRANSHAH: One person lost his life and another was injured when unidentified miscreants opened fire on a mosque in Boya tehsil of North Waziristan tribal district on Wednesday.

No one has claimed responsibility about the firing while the victims also had no enmity with anyone. The administration has launched investigation into the firing incident. However, there were no reports about any arrest.

The local people have expressed grave concern over the firing incident on the mosque and demanded immediate arrest of the culprits.

Despite conclusion of military operations and return of temporarily displaced persons (TDPs) in North and South Waziristan, militants still have a small presence in the region and attacks of the security forces and intelligence-based operations take place in the area.

Four shepherds were kidnapped from Marghan area of Kurram tribal district on Wednesday.

The district administration said unknown miscreants kidnapped the shepherds on gunpoint when they were feeding the herd of goats and sheep in the fields and shifted them to unknown location. The administration said the reason behind the kidnappings is not known yet and investigations are being made in this regard.

Militants had presence in Central Kurram who were driven out by the security forces during various operations and now the area is considered clear of militants. However, isolated incidents of sabotage happen in the region.