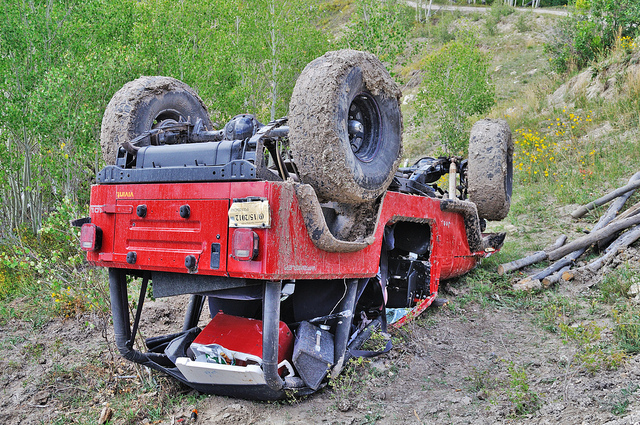 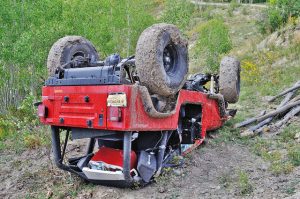 TANK/BATTAGRAM, August 4: Three people died and as many were injured in separate incidents in Tank and Battagram districts.

The Tank police say Mr Amir Khan opened fire on his friend Mr Hussain over a minor issue in Paey Kalay area, killing him on the spot. Both of them were employees of the Frontier Corps, a paramilitary force in Pakistan.

In separate incident, a Jeep turned turtle on the Karakoram Highway in Battagram Chanjal area on 3 August. The incident left Shehnaz Khan and Abdul Waris dead while Wali Aziz, Noor Muhammad and Saif-ur-Rehman were injured and taken to a local hospital.